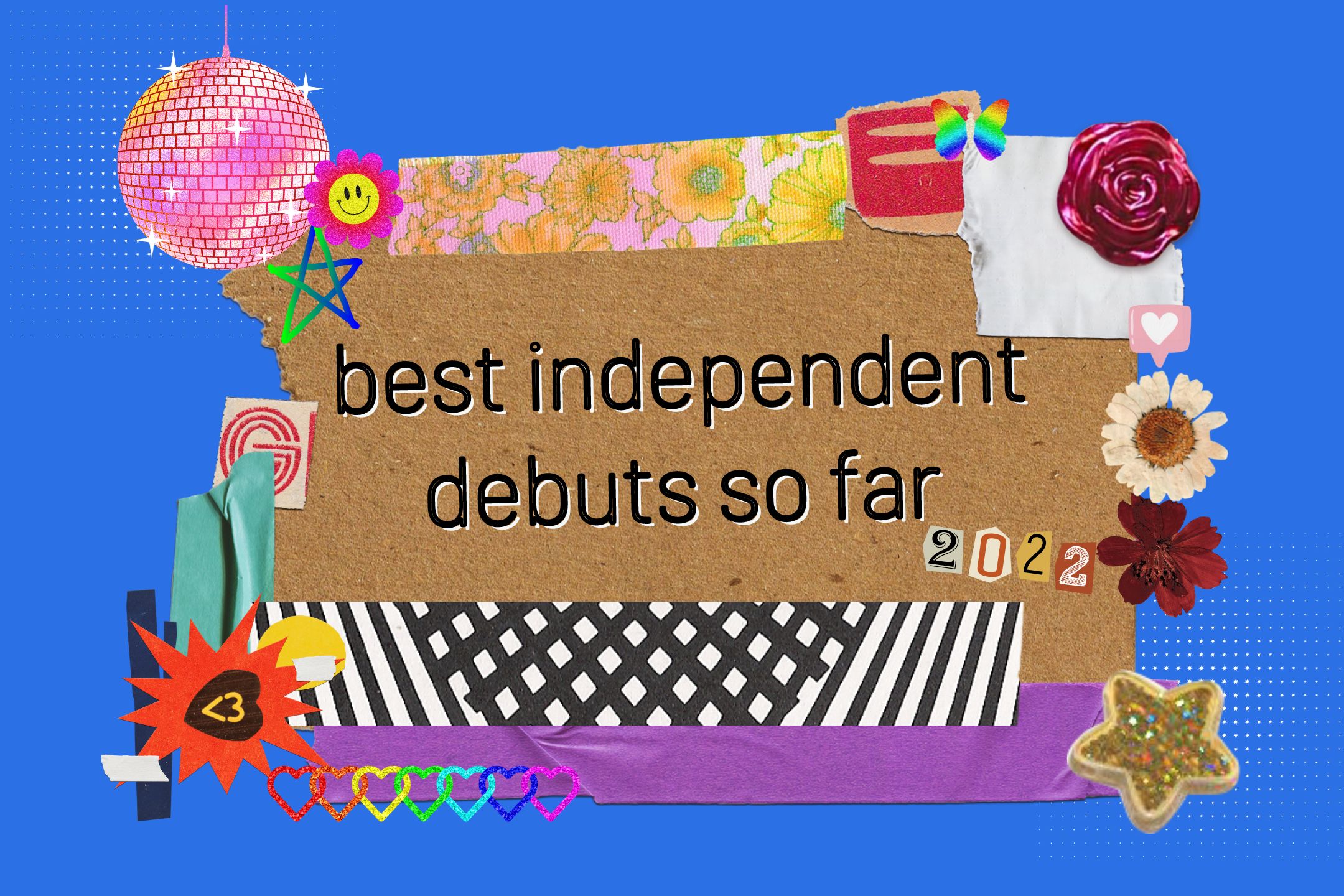 Best Independent Debuts of 2022 So Far

The last two years have been weird, to say the least. They not only made us rethink our priorities in life but also changed the way we lived and existed. Handshakes were replaced by fist bumps, hugs were replaced by a distant yet warmth-filled namaste. Yep, the times have changed. Thankfully, the one constant that was present during the madness of the brave new world was that it gave some very talented people the fuel they needed to ignite their engines of creation and put out music that helps shoulder us through these times. Here are the most promising debuts of 2022 so far.

New Delhi-based musician, Rushaki, has shed all inhibitions and bared it all while sharing her experiences in dealing with the tribulations, chaos, and everything else that culminates in the human headspace. Her debut album, She Speaks, kicks off with the brief track titled ‘chaos (skit)’ which is an introductory note from the musician. It welcomes the audience to her twisted wonderland and the album wraps up with ‘She Speaks’ which is a cry for help. In between is a vast sonic soundscape which emphasizes the need to scream to the world about her pain and agony. It leaves you longing for something more, but this is the point where the curtain falls, limiting any further access to her inner world.

Raman Negi, a name almost every Indian independent music follower holds close to the heart through his former stint with indie rock as the voice of the rock band the Local Train. He broke many hearts when he parted ways with the band. However, when he embarked on a new journey by releasing the single ‘Mehroom’, it all made sense. The single can be interpreted as a lay down of what went through the musician’s mind before taking a tough decision, a decision in which apart from himself, only a few others showed belief.

The starts as a subtle a whisper and evolves into a high-pitched roar announcing the acceptance of the new metamorphosis. The fear still looms and the chaotic thoughts still ensue, however, what is also clear is the method to the madness and the unabashed embrace of the new space that Raman steps into.

With his debut, Beauty & Bullshit, New Delhi-bred, Dohnraj brings forth the amalgamation of contrasting themes. The album which seems to have stemmed from various chapters of life and personal experiences, sees him talking about all the good and bad life is made up of. The album is essentially a plethora of sounds ranging from synth-heavy music to glam pop sound, held together at the helm heavily by the energy and the peppiness of the contemporary wave of music. The music at times sounds like the creation of someone who is confused with many thoughts zip-zapping through the mind, but at the same time someone who is damn good at handling that array of thoughts and churning out music that makes you smile. This music embraces the imperfections, works around them, and in the process gives birth to something which is imperfectly beautiful.

Welcome Home, the debut EP from New Delhi/Shillong-based duo, Murder in Space is a bold and brave step towards a niche soundscape, and paints a pretty eclectic and interesting picture with each stroke. Comprising six predominantly instrumental tracks, Welcome Home is a guitar-driven, groove-laden, with enough melodic transitions to make the listener sway gleefully while feeling that warm, fuzziness of returning to home after a long stint of wandering. Opening with the euphoric, ‘Monsoon’, chasing into the more aggressive, riff driven ‘Rush’ or the first single, ‘Change’, the EP has a certain accessibility factor going for it that will ensure its place in many playlists.

Mumbai-based songwriter Aarifah lets the world in on her experiences and dealings and emotions with her debut solo single, ‘Now she Knows’. She embraces the simplicity and twirls and twists it in such a way that the end product is a gorgeous, mesmerizing coming-of-age tale of an introvert who proudly wears the badge of her awkwardness and whispers to many others like her, it’s okay to feel awkward. It is easy to get caught up in this stunning, intimate and relaxed ditty thanks to the blissful muttering style of vocal delivery. The best part of it is the absence of plunging into over-singing and self-indulgence that many songs of such nature tend to do. It holds your hand, brings you closer and whispers things in your ears that let your weary heart rest.