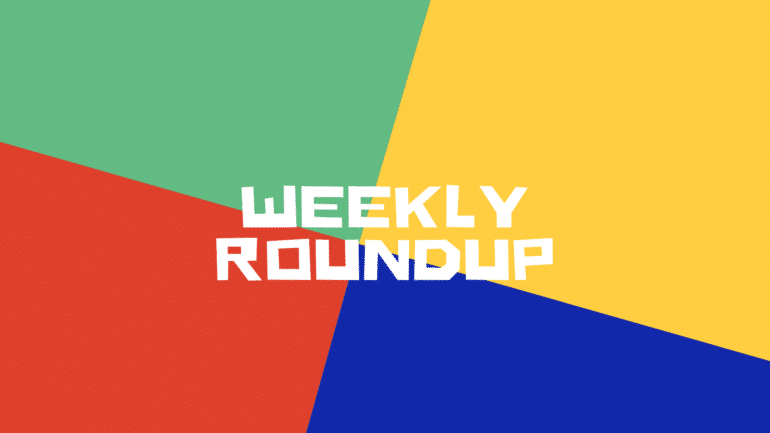 Ushering in the start of the hottest month of the year, this week brings a bevvy of new releases, from headline-grabbing Kanye West and Father John Misty, to the exciting Natalie Prass and Mumbai-based rapper and producer Tienas aka Tanmay Saxena.

The summer of Yeezy continues. After producing Pusha T’s latest album DAYTONA, which was released last week, Kanye West has released his long-awaited album, titled Ye. One of the most influential yet divisive artists of all time West had recorded the album in Wyoming with a number of guest stars such as Kid Cudi, Nicki Minaj, Pusha T and Travis Scott amongst others. Ultimately only a handful of features have appeared on the final tracklist.

Natalie Prass – The Future And The Past

Mumbai producer and MC Tienas has released his debut Mixtape named Unavailable. Each of the 15 tracks features a collaboration with various producers. The mixtape brings to the forefront a Nujabes and mellow Birocratic-inspired sonic aesthetic, with some pretty great vocal features.

Another headline-grabber, Josh Tillman, aka Father John Misty has released his latest studio album, God’s Favourite Customer. It is the follow-up to his opus, 2017’s Pure Comedy. Unlike Pure Comedy, it is rockier and falls more in line with I Love You, Honeybear, and is the shortest album by the former Fleet Foxes drummer under the FJM name. Expect a lot of tongue-in-cheek references and astute storytelling.

Daniel Lopatin, best known by the recording alias Oneohtrix Point Never has released his ninth album Age Of. It follows his last studio effort, the soundtrack to the 2017 feature film, Good Time. It features contributions from James Blake (who additionally produced and mixed the album), ANOHNI, Prurient, Kelsey Lu and Eli Keszler. An Oneohtrix album ventures into the weirder and more avant side of atmospheric electronic music and this album is no different.

British virtual band Gorillaz has released a new single called ‘Humility’. It is off their upcoming album The Now Now. It is a more focused and streamlined effort than any of the songs in Humanz and sounds like a throwback of a shimmery, sunny 80’s pop. The visuals feature appearances from Jack Black and former Powerpuff Girls villain Ace is revealed as the new fourth member of the virtual band.

British band the 1975 have released a new single named ‘Give Yourself A Try’. This is from their upcoming album A Brief Enquiry Into Online Relationships, one of two albums of the ‘Music For Cars’ era, the other being Notes On A Conditional Form. It is also their first single since releasing a cover of Sade’s By Your Side. Driven by 808’s and droning, repetitive guitar lick, it is an anthem for the millennials and the band implores to just to believe in oneself.

After releasing their debut single ‘Happy Sad’ in March, Kochi-based band the Derelicts have released their second single ‘Jennifer’. The track is the second single from the band’s unnamed upcoming EP. With angular guitars and swirling, almost psychedelic synths, the song makes for a breezy listen and would comfortably fit in summer soundtracks.