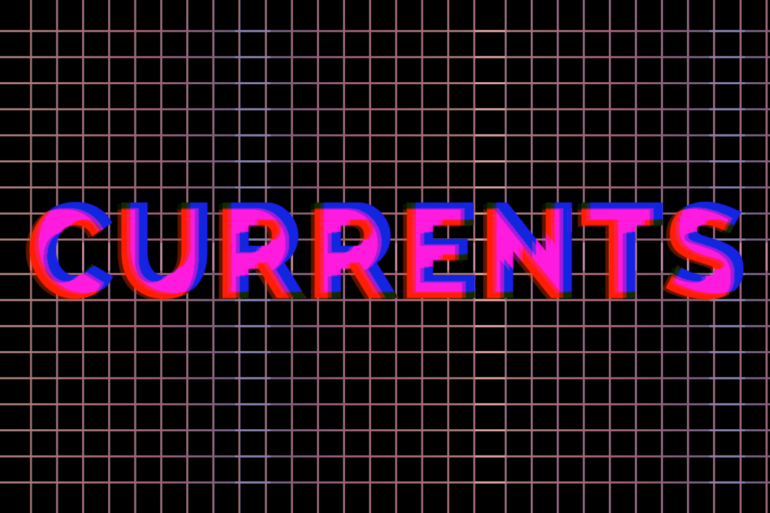 This week’s currents feature a mix of songs from independent artists, film music, and an independent (would this qualify as indipop?) release from a Hindi film director-composer.

When Chai Met Toast – Maybe I Can Fly

The only constant for the Kochi band When Chai Met Toast, besides change, is light-heartedness. In their songwriting, the band tends to focus on the silver-lining and they have managed to keep that theme going even over the dark cloud of 2020. Their new single, ‘Maybe I Can Fly’, the first of nine this year, does just that. The song is a welcome dose of encouragement and another stepping stone in the group’s interesting trajectory.

Last week, Hindi film director and composer Vishal Bhardwaj along with playback singer and his wife Rekha Bhardwaj, launched their music label. “I’ve said this many times before that I became a film director so that I can keep my inner music composer alive. But films have their own restrictions — in terms of situations, characters and many more,” he explained the reason for starting a label. Penned by Gulzar, the first song released via the label is ‘Dhoop Aane Do’ and has Rekha Bhardwaj joining him on vocals. A host of independent musicians including Abhay Sharma on saxophone, Sourabh Joshi on backing vocals, Debarpito Saha on guitars feature on the track. The song is a call for some sunshine to brighten up these dark days, with a great closing saxophone solo by Abhay Sharma.

Hey JBabe, Nishu! Welcome Plan 17 to the club! Plan 17 is Abhishek Mathur’s new project who comes with an impressive credit of having founded one of the most successful independent bands of the country – Advaita. The guitarist has collaborated with New Delhi-based singer-songwriter Amartya Ghosh for his first single. Through his alter-ego, Mathur dabbles with synth-pop and explores a new sound which couldn’t be further away from his work with Advaita.

Roshan George Thomas Trio – You could have fooled anyone

The bluesy and soulful ‘You could have fooled anyone’ has a soundscape that lures the listener in. Roshan George Thomas’ voice soars, supported ably by a relatively minimal but lush arrangement. The song is “a confessional about enduring toxicity in a relationship, as the alternative (of being without) seemed numbing, and one’s own questioning of unconditional fondness”

The Lockdown and shift of release of films to OTT platforms have brought around a refreshing change – seemingly, entire Bollywood soundtracks are being released at once. In just a couple of days, the much anticipated Dil Bechara album from AR Rahman has already got a lot of love for its fresh and accessible sound. The insanely catchy title track sung by the composer is the kind of earworm that takes a couple of listens to grow into, but it is almost impossible to get out of your head after.