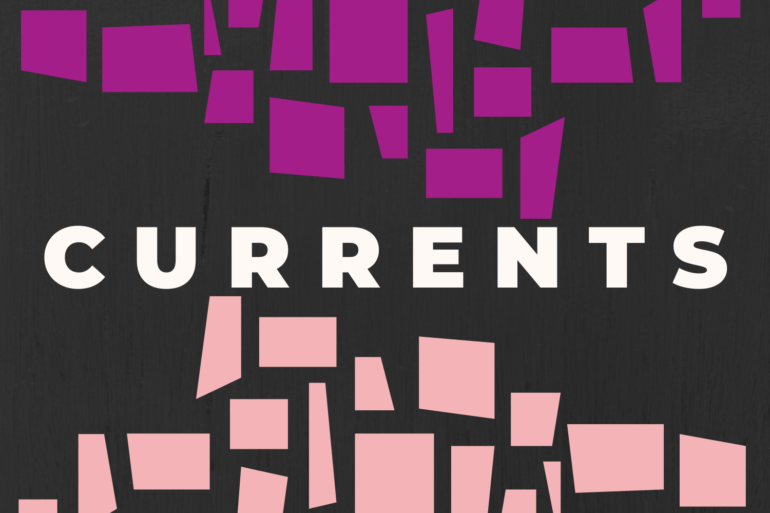 From dance tunes to laidback summery grooves (plus two Hindi film music alumni with their independent releases), we’ve got you covered this week.

Trance Effect – Took Me a While

The Dimapur-based band managed to find an unlikely admirer in Anand Mahindra earlier this year when they released the music video of ‘Clowns’. There might be better songs than ‘Took Me a While’ on Trance Effect’s impressive debut, but the synth solo is enough to have you hooked.

One of the two tracks from Bangalore-based Gabriel Daniel’s latest EP definiens, there is something very intimate about both the tracks. How ‘A Thought Complete’ builds up, from Gabriel’s wispy vocals to full-blown guitars and drums is a very satisfying pay-off.

The leading single from Sanaya Ardeshir aka Sandunes’ fresh new EP came out a couple of weeks back and features Ramya Pothuri on the vocals. Ramya’s falsetto harmonies float above and are perfect for this summery and laidback track from one of India’s leading electronic independent artists.

Until ‘Humne Bhi’, The Western Ghats was a trio which covered popular Hindi and English numbers on Youtube. Their debut effort is a chill Hindi pop track, and one can make out the band’s influences. Listen to the track for an instant boost of uplifting energy.

Nikhil D’Souza continues to make all the right moves and noise through his indie projects. D’Souza is one of the few Bollywood playback singers who are actively pushing out their original music independently. ‘People’ is a track that infuses a sense of nostalgia from the very first chord progression. The singer’s words and vocals complete the track.

It’s marvelous how Osho Jain packs in some of the heaviest lyrical themes with minimal instrumentation and composition. His songwriting is filled with distinct imagery. Delve in if you like poetic songwriting and want to hear the songwriter’s take on modern society.

Nadisha Thomas’ debut track is a hard-hitting breakup song. It sounds just like a pop song out of the 2000s which makes it almost vintage in 2020. It instantly sticks with Thomas’ high notes and catchy lyrics. Produced by Carlok (of the funk act Carl Fernandes and Alok Merwin), this track is the Chennai-based singer-songwriter’s first foray into solo work, having given vocals to music composers down south in the past.

Raghav released his latest track ‘Sufi’ with the support of JioSaavn’s Artist Originals program. Co-written by Akshaye Shinde, this is an emotional track and a departure from Raghav’s earlier work. The instruments play only a supporting role and the lyrics get their due. If the artist set out to re-invent his brand with this track, this was the perfect move.

The Rock ‘n’ Roll band from Shillong is here to safeguard the endangered genre. Their first single after their debut album in 2018, ‘Evil Mind’ is yet another indication that the band is one of the young guns and a promising act that festival organizers should keep an eye out for.

The Bangalore-based band repurposed one of their performances at Hard Rock, Bangalore to serve as the music video for this track. The first single from their upcoming album, ‘Noize’ cements that the indie rock band is primarily a live act. The song seems like a bitter retort to someone who did them wrong and packs a punch.

The biggies of the Indian jazz world have come together to make the song ‘Good Days’. Sanjay Divecha, Vasundhara Vee, Gino Banks, Sheldon D’Silva and Rohan Rajadhyaksh have worked on this peppy jazz number. The song talks about, as the name suggests, the good days and that just works on so many levels right now. We could all do with a little reminiscing of the good days as we yearn for more.