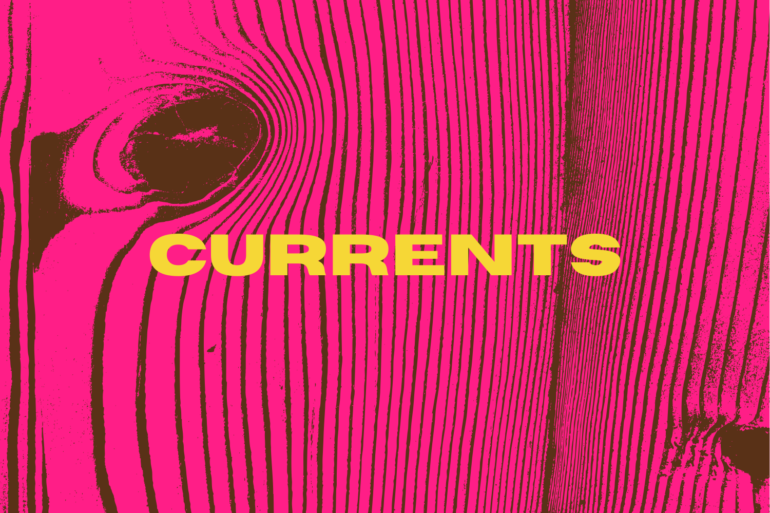 Written and composed beautifully by Salwin Alfred, ‘Birds and the Bees’ has singer Shakthisree Gopalan taking on the vocal duties with Michael Dias on guitar, Siddharth Kumar on keys and Napier Peter Naveenkumar on bass. The song, which Alfred claims took birth during an LSD trip, is almost hypnotising. Shakthisree’s voice lulls you into a trance, laying ground for the instruments to kick in only at the halfway mark and blow you away.

Veteran percussionist Viveick Rajagopalan has collaborated with singer Sveta Kalpady for his latest single which was released on World Music Day. The song features multi-instrumentalist Shovon Mukherjee on guitar. A fast paced track, ‘Nayya’ is a plea from the faithful to the creator to keep the metaphorical ship of life from sinking. The video accompanying the song shows dark clouds and a storm, complimenting perfectly the emotion induced by the composition itself.

Manav, frontman of fairly popular cover band Twin Strings, has released another single (his fourth one this year) titled ‘Mai Hi Hun Na’. With a RnB/Soul vibe, the singer brings something fresh to the overflowing table of the independent singer-songwriter community. Great writing and composition combined with solid production makes the track stand out from the crowd.

One of his chirpier tracks, singer, songwriter and fingerstyle guitarist Dhruv Visvanath’s ‘Wildfire’ is the third in line of his one-song-a-month campaign which he started in the month of April. Instantly uplifting, the song is a striking departure from his last track titled ‘Dark’. He brought on Shubh Saran to accompany him on the guitar for this track, one that will be perfect to brighten up your dull mornings.

Temsukala Lemtur aka Temsu Clover’s new release, ‘Confessions of A Bipolar Mind’ is a gentle reminder that it’s okay to not be okay. “If my music could give some kind of company or healing to a degraded soul, I’ll never stop writing & singing”, says the singer-songwriter. “With only a ukulele and guitar track beneath, her voice washes over you as words of reassurance, or at least of someone who understands. The instrumentation adds a contemplative touch to the raw feel of her singing,” writes Nishtha Jaiswal.

Titled ‘Voice of Voiceless’ Malayalam rapper Vedan’s powerful song talks about caste discrimination in society. “It’s what I have seen around me, happening to the people in the colony that I grew up in. Discriminated for long for their caste and colour. They are the people living without basic needs – proper nutrition or even a safe house. I live there. My music has to be in my place, about the people who live there,” Vedan says.