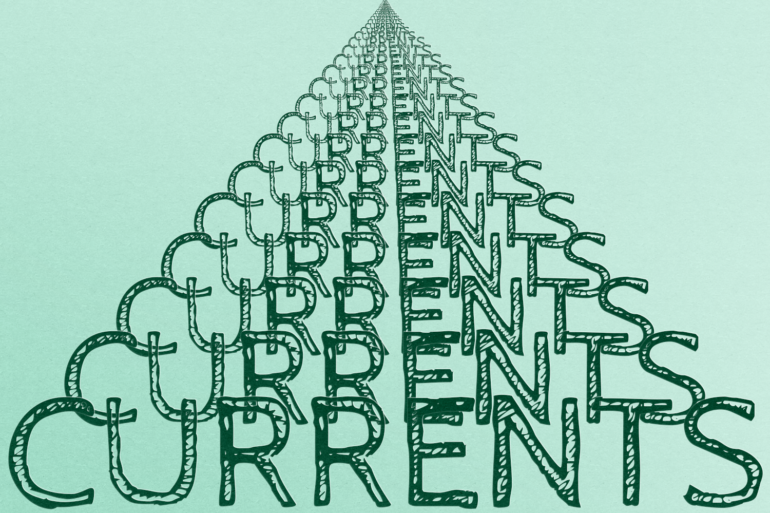 This week’s currents features tracks by Tejas, Hanita Bhambri, Swarathma among others.

Whimsical new visuals amp up the feel-good factor in this deep cut about breaking free. It’s the perfect time to throw it back to the duo’s debut album, Ocean.

Cha’bi’s second single is a melancholic track that hits hard as it gives a peek inside the mind of someone dealing with depression.

Nothing Anonymous’ Ambika Nayak aka Kayan.a teams up with producer Nate08 for a moody, R&B-tinged meditation on temptation and reconciliation.

The prolific singer-songwriter wrote this song for someone “who is letting fears, cynicism and inaction get in the way of their happiness”, a feeling many could relate to in this period.

The Bangalore-based band released a single that they’re rightfully calling a “virtual hug”. “Aayenge phool bhi rango ke sang aayenge”, they croon as humanity collectively waits to see the light after what feels like a never-ending storm.

Singer-songwriter and composer Rohan Solomon’s second track of 2020 is about self-reflection. Solomon takes us on a journey of self-introspection – to admit to who you really are, accept it and allow yourself to be just that, leaving aside the concepts of ideals dictated by the world at large.