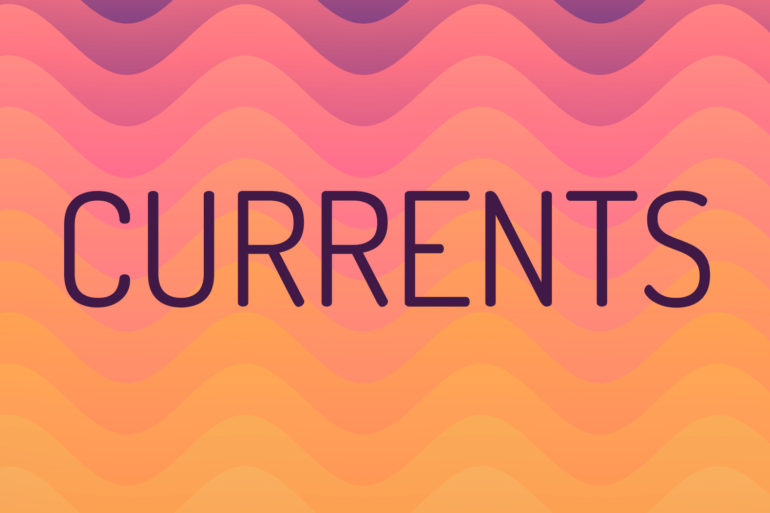 Shadow and Light, comprising Pavithra Chari and Anindo Bose have released a collaboration with Tamil film playback singer Haricharan. The piano-lead ‘Yarum Illai’ is the band’s first single of the year, in the lead-up to the release of their fourth album. The beautiful melody is rendered effortlessly by Chari and Haricharan, whose vocals seamlessly complement one another.

On his review, Abhinav Krishnaswamy calls Dhruv Bhola aka Bowls’ Pretend Friends a ‘reverb-soaked, lo-fi passages meld seamlessly with gleamy synths while Dhruv’s Syd Barrett-like sombre delivery builds further on the sound that has become his own’.

Electronic explorers Ritviz and Sickflip join forces with hip-hop duo Seedhe Maut for a celebration of hope amidst these uncertain times. ‘Roshni’ their new collaborative single comes dripping with neon-lit optimism and also serves some important food for thought. The YouTube video for the song currently is a blank slate, with an introductory message asking viewers to close their eyes and let the song paint a picture for them. In a world where social media has young minds rushing in a race for their next post, like and share – ‘Roshni’ requests for a much-needed break.

‘old me’ is Parridhi Bajoria aka pb’s debut single. The song feels raw and honest. On the song, she confronts her old self and introspects about her present self as the two identities struggle with each other.

Pianist Sahil Vasudeva is releasing a concert series Qinara – Live at Oddbird Theatre, his first collection of works written for solo piano. The first of this series is his rendition of contemporary American composer Philip Glass’s Opening and Etude No. 6 re-imagined and reconstructed.

23-years-old producer, pianist and drummer Nikhil Narayan, aka Popcorn Kid, released his second album this year titled Paradise. Loaded with heavy electronic elements, this synthwave album would have been perfect for dancefloors, if we had any open for the public. Should work just fine for your home dancefloor too though.

Raghav Meattle – Back to the Known

Singer-songwriter Raghav Meattle is out with another song. Something many will be able to particularly resonate with right now, ‘Back to the Known’ is about being homesick and everything that comes with being away from home – metaphorically and physically.