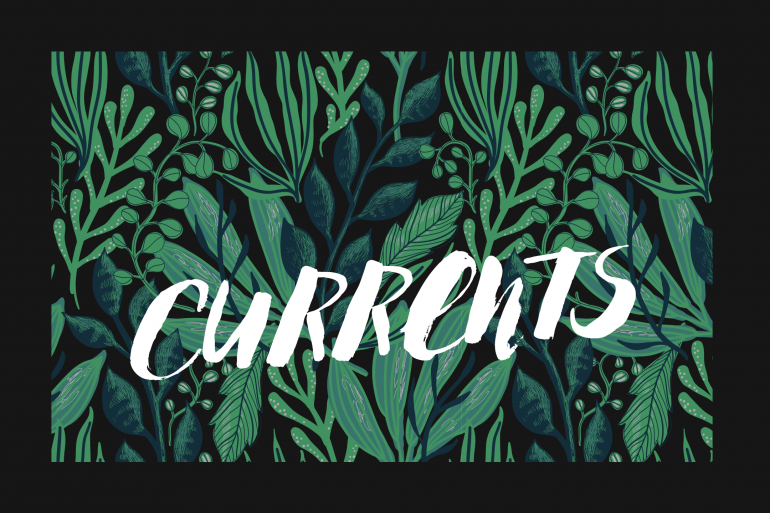 Check out this week’s Currents to see what has been playing on our minds lately.

The volume of new independent releases is seemingly pretty high at the moment, which would make it difficult for a new act to turn heads. However, Bangalore-based group of musicians the Indian Joint definitely manages to catch our fleeting attention on debut ‘Follow (Fur Ami)’. They follow it up quickly with its second single ‘Dizzy’, that has a grungier sound to it.

‘Moonlight Swing’ from Bangalore-based rock band AKOG (Another Kind of Green) “plays with the idea of a traveller finding pure expression by riding off into the night”. Backed by powerful guitars, Shikha Chandrashekhar leads the proceedings with her fierce (almost country-rock) vocals.

The subject matter of Aditya Kambhampati’s latest single ‘Lacuna Riff’ might be heavy considering the song deals with “the thoughts, visuals and realisations one has just before passing”. Nonetheless, the singer draws the listener in by creating a warm atmosphere in a song where his vocals rest on gentle guitar licks and an overall mellow production.

Mumbai and Boston-based pop singer Avanti Nagral’s latest single talks of perseverance in love, no matter the distance or the stigma. Better highlighted by the music video that goes through the story of three real-life couples who have battled stigma and adversity within their own communities, the release puts value in fighting for love.