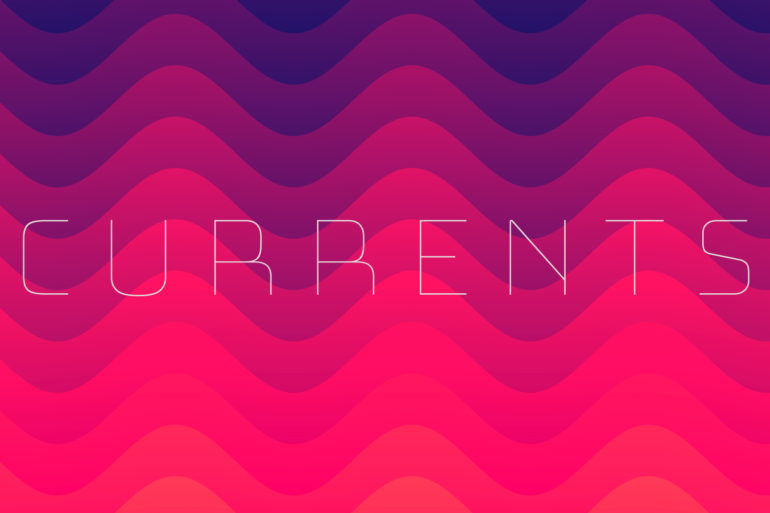 This week’s Currents features some of the most technically deft musicians.

Mumbai-based multilingual crew Swadesi’s latest offering ‘Mahamaari’ is a bold take on the pandemic and the Indian government and society’s reaction and response to it. Produced by WhayL, ‘Mahamaari’ has the crew ‘going back to the humble beginnings of the Indian hip-hop of vocals being recorded over phones’.

Prateek Kuhad’s Pause was used as a promotional tool for Season 2 of Netflix’s Little Things but was never released otherwise, independently or as part of the soundtrack. (Probably) Thanks to the lockdown, Kuhad has officially released the trademark warm and stripped-down song on streaming platforms as well.

Lit Happu & Sez on the Beat – No Brakes

The MVMNT founder and music producer Sajeel Kapoor aka Sez continues to release new material while backing upcoming rappers. Lit Happu made his debut on ‘Sauce’, a JioSaavn Artist Original track, which was produced by Sez and also featured fellow New Delhi 110018 rapper Prabh Deep. Lit Happu doesn’t shy away from showcasing everything he’s capable of on ‘No Brakes’

‘Garaj Baras’ has a lot going on. It’s the most dynamic track from Mukt’s debut release Jogi. It’s the bassline that hooks you and the guitar riffs and the primary vocals which follow take the track’s energy to another level. The band members employ various tricks to remind the listeners what their respective instrument is capable of while being accessible and fun.

For a first-timer, ‘Monster’ can be a great introduction to electro-rock. Deft synth manipulations and gritty electric guitar riffs awash the track. Percussionist Karsh Kale and guitarist Keshav Dhar do not shy away from showcasing their technical prowess.

With the single, Naezy sets out to introduce his alter ego ‘302’. The track has the Mumbai rapper who released his debut album Maghreb earlier this year, address the larger problems around him. Watch out for the delightful change in the beat mid-way!