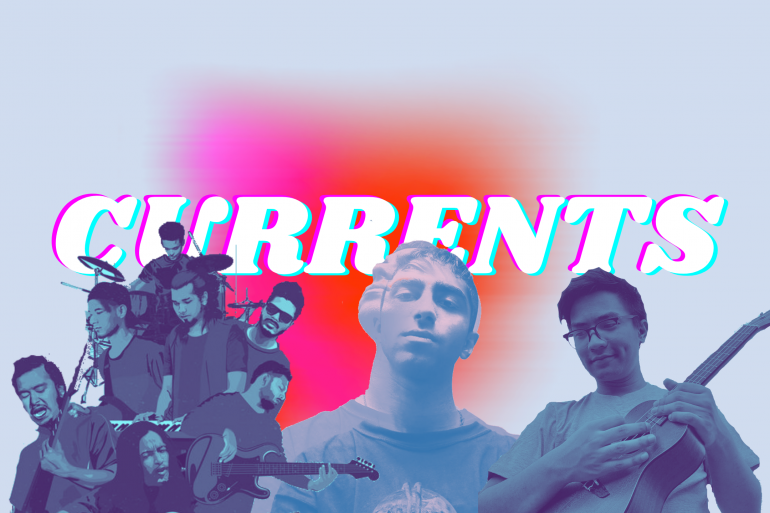 A bit of alternative rock and rap to close the weekend with this week’s Currents.

The band from Gurugram broke into the scene in 2018 with alternative/electronica EP Solitary Mind. Since then, they have spent a considerable amount of time perfecting their songwriting and have come out with ‘Pitstop’. The band sticks to the alternative vibe and the production is smooth as butter.

To quote Mizuchi himself, “2020 is gonna be his biggest year.” The rapper/producer from Mumbai has been active for a couple of years and ‘Bombay’ is a banger of a track from his latest EP Myth. Give it a listen if you’re over gully rap and want to catch up with the hot urban hip-hop that’s quickly gaining steam.

‘Xipa’ by the Assamese rockers Smack is a trip through everything that can be done right in the genre. Each member of the band showcases their skills on this track which is just shy of nine minutes. The band dedicates the track to Assamese journalist and social worker Arnav Jyoti Deka who died in a road accident recently.

The band from Chandigarh has been serving up earworm after earworm, and their latest is no different. Naalayak are now on their way to compete as one of the leading Hindi-rock bands of the country. Written and composed by frontman Sahil Samuel, this song is a timely release by the band, with its upbeat vibe and a very hummable chorus.

His third single, ‘Mann Ka Bhawana’ is singer-songwriter Apurva Tamang’s most touching yet. He gained a following with a reality show appearance as a kid and then followed that up with covers of popular music on his YouTube channel, so Tamang already has a decent following. But with every new original composition, he proves his credibility as not only a songwriter but also a fantastic composer and singer.