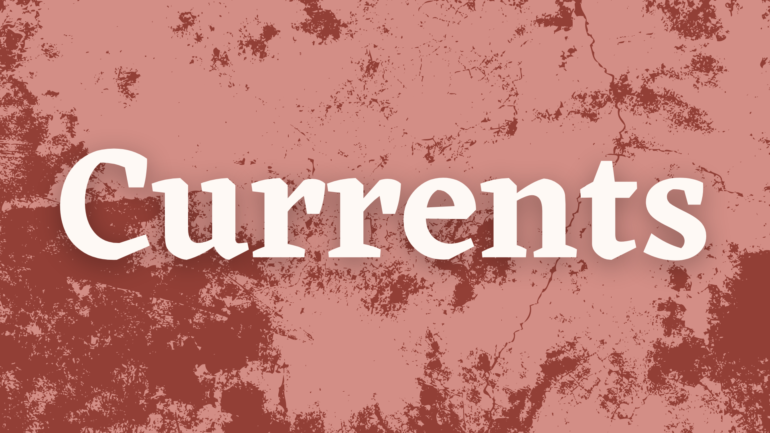 This week’s Currents includes songs from all the hubs of music in the country.

Mali’s second single this year after ‘Age of Limbo’ which came out in May, ‘Absolute’ is a piano-based ballad style account of the entitlement that comes to those with success and power. When she sings, “Did all your fame and fortune drive integrity away,” whether she means it in a self-introspective way or as an attack on others that enjoy absolute power is doubtful, but it lands perfectly, nevertheless. The production by Arnob Bal is what stands out on this track.

Karwaan and Panchaayat composer Anurag Saikia has been impressive with every mainstream outing, The Assamese composer has now started the Anurag Saikia Collective, and ‘Kukuha’ is the first and outstanding outing for the project. Sung by Shankuraj Konwar and written by Rahul Gautam Sharma, the song starts on a gentle, almost haunting note and builds up to a more anthemic climax with bold guitars and drums.

One of the foremost bands in the country, Masala Coffee’s upbeat track ‘Manitham’ comprises a lush arrangement of beautiful guitars, percussion and of course the nadaswaram. It is ‘dedicated to everyone who believes in humanity, peace and harmony’ and is a fitting Independence Day release.

After their 2018 single ‘Jiya’ together, Isheeta Chakravrty features on ‘Jiya II’ as part of Anhad + Tanner’s debut album, In Other Words, which came out today. Her vocals kick in after two sweet minutes of a blissful melody concocted by the two music producers. The complete album features a horde of talented vocalists, putting the album in the running for some of the best records of the year.

Ishaan Krishna (Bassist for Bhayanak Maut, The Hoodwink Circle) and Karun Kannampilly (Drummer for The Koniac Net, Raghav Meattle) present Dino Siren – a concept indie-rock project. It is the journey of a T-Rex trying to warn the world of an incoming asteroid through upbeat indie music. Their debut single, “Motion” is an upbeat, dance-infused pop-rock anthem. The song features Azamaan Hoyvoy and Mallika Barot on vocals and is about getting sick and tired of just mechanically going through the routine of your day while trying to convince yourself that you’re doing something meaningful. The song features bright, sparkly synths and spacey chord progressions while sticking to the formula of a short and sweet power-pop anthem.

Funktuation – We’re Not Giving Up

Led by Benny Dayal, the band Funktuation seems to be cooking up quite a tasty palette of songs over the lockdown. The song is an ode to perseverance, a good reminder for any era, especially the one we’re living in. ‘We’re Not Giving Up’ is their fourth release after 3 singles and an EP, probably a good point to state that “it’s time to make a difference, with we gonna do.”