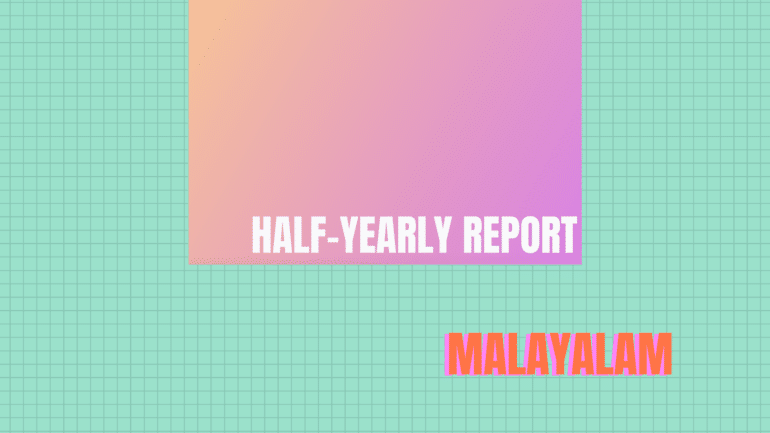 Malayalam film music is flourishing. It has been for the past several years now, with indie and off-beat movies backed by brilliant soundtracks as much as mainstream films. It is the most promising film music scene in India now (last year, it gave us Solo). This year is no different. It started with a terrific soundtrack that is Mayaanadhi.

Gopi Sunder has already composed in a whopping 12+ soundtracks (he has many in Telugu too); M Jayachandran has composed songs in six soundtracks, that measure up in quality; Shaan Rahman has stayed relatively low-key with two, but competent, soundtracks. Most other composers, prominent or otherwise, have had one or two. Vishal Bhardwaj reappeared in Malayalam after two decades with a short soundtrack, Carbon, that sadly remains inaccessible online (or offline for that matter) other than singles in YouTube.

Overall, there were several good soundtracks, a handful of them being multi-composer, and a few outstanding. The list below was made from 40+ movie soundtracks in the first half of this year.

There are a few songs that didn’t make the cut by a whisker, but competent no less:

Rahul Raj had compositions in two other films this year, but this track stands out. It is good to hear Nikhil Mathew, a singing talent who is but occasionally used. The song has an addictive, joyous tempo and holds attention throughout.

This slow, laid-back composition by Oueseppachan takes a very interesting turn right past the middle. A three-voice a cappella portion makes the second half of the song quite charming. The whole album mirrors the sentiment and is a great companion for the road.

The song as lovely as it is sparked more than one controversy and gained virality for reasons entirely orthogonal to the composition. Based on the traditional Muslim song originally composed by Thalassery Rafique, this contemporary and glitzy take by Shaan Rahman is ear-worm material.

Singer Sithara Krishnakumar debuted as a mainstream composer in Udalaazham, co-composed by Mithun Jayaraj. ‘Poomathe’ is a tribal/folk composition with ritualistic sounds and chorus peppered sparsely. Pushpavathy and Jyotsna Radhakrishnan elevate the song with their vocal range.

It was good to hear Vishal Bhardwaj after such a long time in Malayalam, right at the start of this year. Rekha Bhardwaj manages to render this haunting melody quite well never letting the discomfort with the lyrics rise above the beautiful melody. Picturized in thick woods, and arranged coherently with flutes and chimes, the song is definitely in the realm of the composer.

‘Njaano Ravo’ is a notch above the rest in the three-song soundtrack Kammara Sambhavam composed by Gopi Sunder. Wonderfully sung by Haricharan and Divya Menon, the song has unmistakable shades of Ajay-Atul’s Sairat, and ergo, 80s Ilaiyaraaja.

It is not often you see one singer featured in the entire album; however, Ente Mezhuthiri Athazhangal featured Vijay Yesudas in all five songs. ‘Oru Paarvaiyil’ is a lovely throwback to Madan Mohan’s ‘Lag Ja Gale’, with by-the-skin-of-teeth arrangement just enough to surface the beautiful composition it is.

Vineeth Srinivasan finally is on the list, singing the composition by Shaan Rahman. Not just the title, there are a few touches (like the first flute interlude) that are reminiscent of AR Rahman’s early compositions. But the song rises above all comparisons, Shaan Rahman endowed with amazing consistency delivers.

This is one of the best compositions of the extremely prolific Gopi Sunder, despite exposing a familiar template. The restrained percussive rhythm adds a fascination to the song (which is true of the other song in the album as well). Vijay Yesudas and Mridula Warrier are choicest for the song.

Kailas Menon gave a pretty good soundtrack in Theevandi this year. ‘Jeevamshamayi’ sung by Shreya Ghoshal and Harisankar KS is easily the best song of the album. From the get-go with the flute strain, Reetigowla raaga gets you hooked. The rise in ‘…Oro Vaakkil…’ is endearing.

Koode is one of the most wholesome soundtracks of this year. The film has songs by M Jayachandran and Raghu Dixit (composing debut in Malayalam). While Raghu Dixit has very good songs, M Jayachandran emerges as the winner. ‘Vaanaville’ is a delightfully serene and simple composition, that harks back to the prime days of Vidyasagar (and to some extent early compositions of Pravin Mani). Singer Karthik owns the song.

Besides Vijay Yesudas, singer Divya Menon is also in impressive form this year. The form evidently peaks in ‘Aaro Varunnathai’, a simple, searing melody (thanks to Dilshad Khan’s Sarangi) composed by Gopi Sundar for the film Mazhayathu. This ghazal-like composition is quite a leap compared to the rest of the compositions Gopi Sundar has produced this year.

Technically, the song ‘Uyirin Nadhiye’ came out towards the end of 2017, while the expanded soundtrack with themes and instrumentals was out only in January this year; this makes it a valid reason to include this magnificent soundtrack in this year’s listing. The song composed and sung by Rex Vijayan cruises through aided by the chassis that is the sprightly Synth/Dilruba arrangement. Neha Nair lends a great support; her portion is not unlike ‘Sarindhuvidum Azhagendru’ segment in ‘Theera Ulaa’ (O Kadhal Kanmani). The expanded soundtrack include various themes that allude to an attempt to distil the essence of ‘Uyirin’, especially ‘A Walk To Remember’.

This is arguably the best song in Malayalam for Shreya Ghoshal this year. This is also the best composition by M Jayachandran (who has composed for 6 albums so far that includes Anjali Menon’s Koode). It is one for calm night listens, with the multiple flute and violin layers accentuating the intense emotions in the singing and in the tune itself.

The song is a shining example of the singer Vijay Yesudas being at the top of his abilities.  The composer Viswajith is even more so  – in Velakkariyayirunnalum… he puts together a short, four-song album that edges out most elaborate soundtracks of the year. The well-punctuated ‘Sakhiye’ calls ring wonderfully as do the flute interludes. ‘Kannanthalir’ is a composition par excellence, and is our pick of 2018 so far.