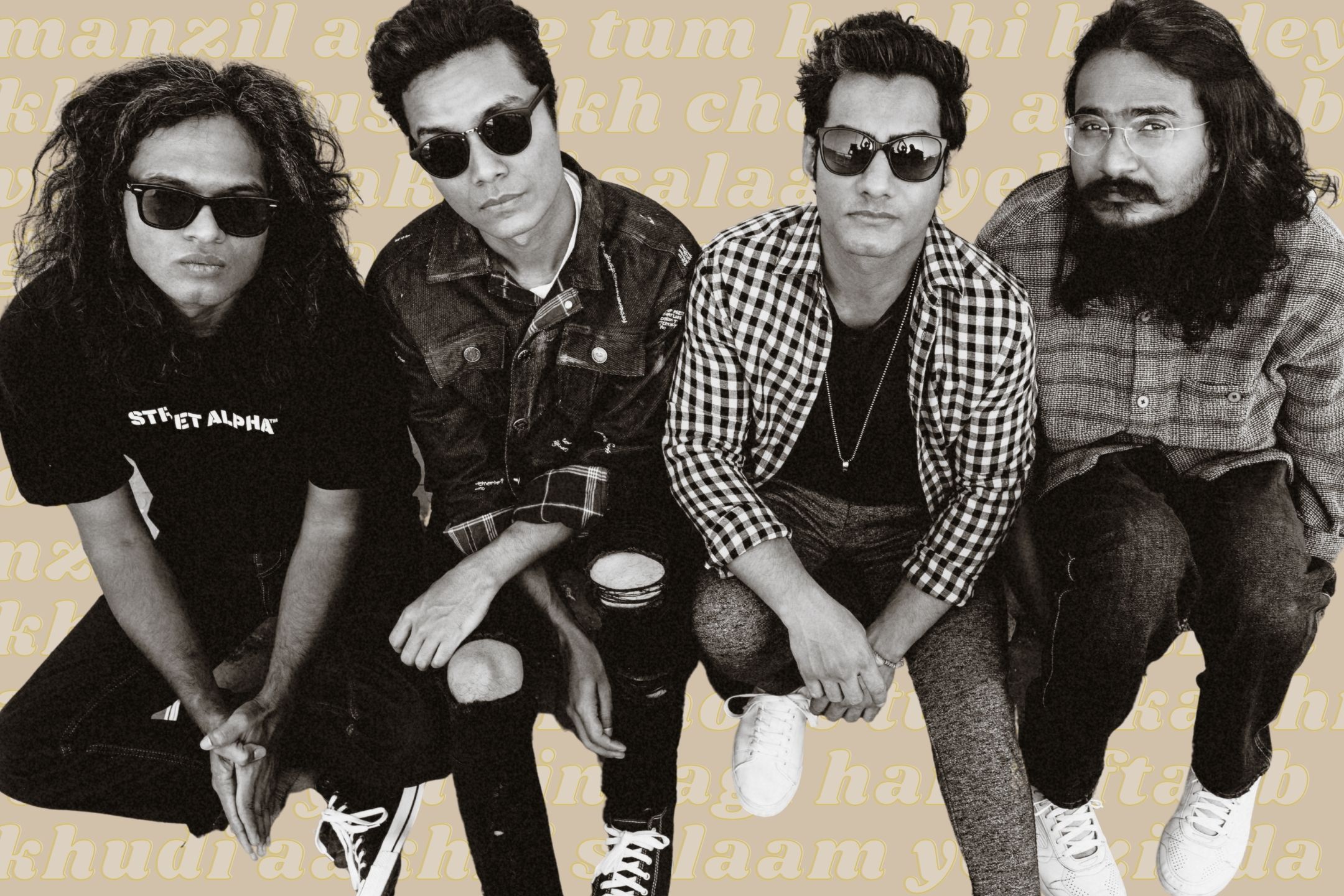 Top 10 songs by the Local Train

Among India’s top bands, The Local Train’s music is synonymous with blistering drum beats, expressive riffs, and explosive performances. The quartet has been around since 2008, but has only released two albums to date. However, their body of work is good enough to build a Top 10 list already. With a great debut in Alas Ka Pedh, TLT followed it with one of the best sophomore releases in Vaaqif, where they enhanced their production and utilised elements that were otherwise only a feature for their live shows. Let’s dive in!

The fifth track from the Local Train’s debut Aalas Ka Pedh starts with percussionist Sahil Sarin’s kick drums that hit you like a strong coffee on a Monday morning. Vocalist Raman Negi takes the listener through his heartbreak, and pondering how he will carry on with life after the split. Accompanied by some heavy guitar, the song makes for a great listen.

The Local Train experiment with some elements on ‘Mizaaj’, using a static sound over Negi’s vocals at the beginning of the song. Yet another one of the band’s musings on love, the Urdu lyrics provide an in-depth look into the songwriting prowess of the band, and their fearlessness to adopt different components to their production.

Sarin again shines on this song, with his drumkit gaining some spotlight through the three-and-a-half minutes runtime. A slow crescendo leads to a strong finish, aided by guitarist Paras Thakur’s riffs. Negi exercises the extent of his vocal range during the chorus, something not too common across the band’s discography.

While acoustic tracks remain a staple for the Local Train’s live performances, they hadn’t made their way to the recording studio until ‘Aaftab’. This shift in style has got people clamouring for a switch to a more minimalist sound, or a similar rendition of other tracks. Who knows, maybe one day we’ll get an EP full of Side B’s!

Building off Alas Ka Pedh, ‘Khudi’ feels like a step in the right direction for the Chandigarh-based band. Everything on their sophomore album is grander and much more polished in its production, much of which is perfectly encapsulated in ‘Khudi’—no wonder it was the first single released from Vaaqif.

The band has explored the theme of love quite extensively, but this ballad about an eager heart that easily falls in love with others arguably is the best writing in their discography. While Negi hums comfortingly through the song, Thakur’s easy strumming makes for a very calm listen.

The last song on the eponymous album is a terrific closer. Sarin’s guitar solo seems like it has a verse of its own on ‘Vaaqif’, while bassist Ramit Mehra plucks his way effortlessly and provides the spine to the entire song. It ends with a soothing instrumental melody of all the songs on the album, a much-needed breather in an otherwise fast-paced track.

This song became famous after being featured in the movie ‘Angry Indian Goddesses’, but fans of the Local Train knew of the potential of this song from the get-go. As the title indicates, ‘Aaoge Tum Kabhi’ is about waiting for someone special who is worth it. Negi’s emotions are laden bare on this track, while Thakur matches his intensity through his electric guitar.

A killer guitar solo, harmonious melodies, and some powerful drumming—’Choo Lo’ has it all. A crowd-pleaser no matter where the band performs, ‘Choo Lo’ and its various acoustic renditions have endeared themselves to fans of the band since they started performing over a decade ago. It’s no surprise that any fan upload of this song rack up thousands of views almost instantly.

With his stellar guitar work, Thakur steals the show throughout this track. Meandering between a calm build-up and a heavy chorus, the song encapsulates a typical Local Train song. The crescendo towards the end of the track is a fabulous representation of the band at its best—catchy guitar hooks, robust drumming, combined with excellent vocals.