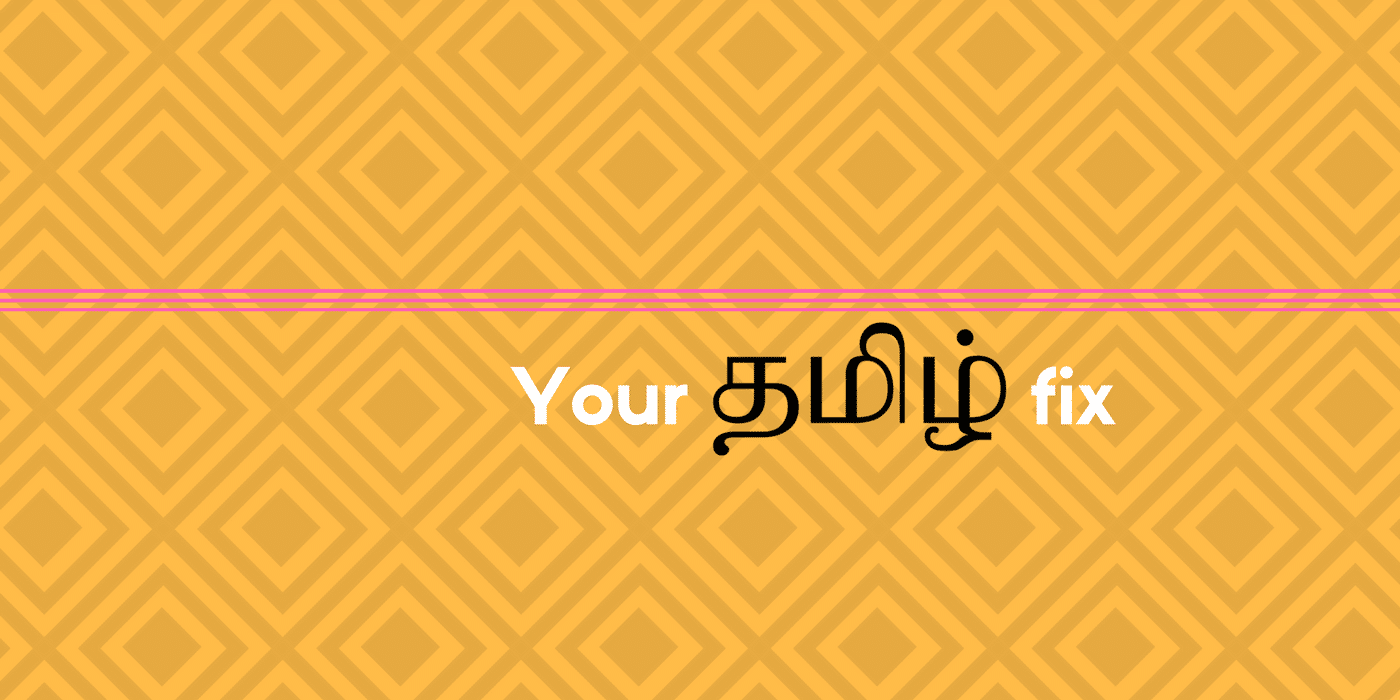 The last quarter of 2018 has begun well for Tamil film music. Multiple original background scores were released last month including Ratsasan (by Mohammad Ghibran), 96 (by Govind Vasantha), Pyaar Prema Kaadhal (by Yuvan Shankar Raja), Seemaraja (by D Imman). A selection of songs from October that you might like as much as we do:

Sam CS has become the go-to composer of late for thrillers; he is producing good music and has stayed away from sounding repetitive. In Adangamaru, Chinmayi and Sathyaprakash come together for another song this year for the composer (the first was ‘Uyir Uruvaatha’ from Iravukku Aayiram Kangal). ‘Saayaali’ is a very catchy composition, and another word that Madhan Karky introduces in his constant endeavour. The rousing ‘O Saayaali’ portions add adequate charm.

A H Kaashif (student of AR Rahman’s KMMC) was signing up for a tough task of pulling off what multiple composers did in Tumhari Sulu. He does manage to score in parts, but the soundtrack isn’t nearly as good as the original. Sid Sriram renders what looks like the equivalent of ‘Rafu’ in the Tamil version. But then Shantanu Gatak composed the gorgeous ‘Rafu’ as a reassuring and a hopeful number from the lead lady’s perspective. A H Kaashif isn’t as subtle in ‘Po Urave’ that gives us the husband’s perspective instead. Sid Sriram and the lyrics sound poignant and distraught alike. The song works though and leaves a sense of wonder – why did the director have to imagine this shift?

Another Sam CS song in the playlist, this time from the Tamil/Telugu bilingual film NOTA. An interesting classical-rock fusion, a genre that Sam CS has demonstrated well in the past. Anirudh Ravichander renders the song quite well, but Nithyashree Mahadaven takes major credit with the classical portions of the song.

Vijay Prakash, and the composition by Ved Shanker Sugavanam, have their hearts in the same place as ‘Innum Konja Neram’ from AR Rahman’s Maryan. The simplicity of the song only adds beauty, and the percussive arrangement works just as well as it did in the Maryan song. Kalyani Nair is a delight to listen to, even more so in her short solo song ‘Yelle’ in the soundtrack.

Yuvan Shankar Raja has been a recurring composer in our monthly playlists this year. In Genius, he delivers a grounded, short and sweet soundtrack. ‘Silu Silu Silu’ has three versions, a male solo by Al Rufian, a female solo by Sadhana Sargam and a chorus by kids-ensemble. Sadhana’s humming is a welcome stay in thekids’s version, the best of the three.

Premgi Amaran rarely composes; he remains an underrated composer in the industry. He teams up with his regular affiliate-director Venkat Prabhu for the film Party, this time not as an actor but as a composer. The song ‘Kodi Mangani’ is a well done throwback to yesteryear Ilaiyaraaja. The choice of singers is clever but easy, SP Balasubrahmanyam and KS Chitra, who have delivered numerous hits for Ilaiyaraaja in the period the song harks back to.

Expectations are inevitably high for Govind Vasantha’s Seethakaathi that is coming on the heels of the super-hit ‘96. The first single ‘Ayya’ sung by Vijay Prakash and penned by Thiagarajan Kumararaja was out recently. Heavy on percussion and knotty verses, the song is a departure from the soundscape of ’96. The song is up to the high bar the composer has set.