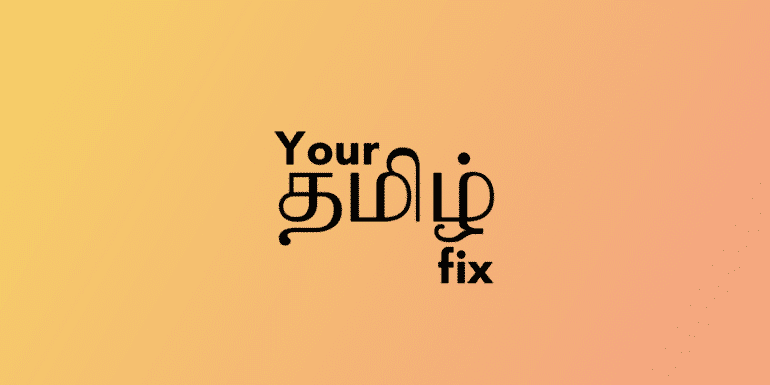 Last month was significant for one composer in Tamil – Yuvan Shankar Raja. Yuvan seems to be back in his prime; thanks to joining forces with successful collaborator-director Ram in Peranbu and to an elaborate youthful compilation in Pyaar Prema Kaadhal. There were other interesting songs out as well, including the much hyped teaser single composed by Govind (Menon) Vasantha of Thaikkudam Bridge fame for the Vijay Sethupathi-Trisha starrer 96.

The song has one of the most endearing anecdotes in recent times. The teaser of the movie carried a wonderful violin-led song bit with Chinmayi’s vocals, composed by Govind Vasantha. It became a monstrous earworm; fans were not to give up after learning that the teaser bit was never meant to be a full song in the soundtrack. Incessant requests led to the composition and the single release — the song is all magic it promised to be, though only a tantalizingly small expansion of the teaser bit.

Yuvan Shankar Raja has composed a brilliant 4-song soundtrack for Ram’s Peranbu. ‘Vaanthooral’ is a slow burner led by a simple percussive rhythm, and Sriram Parthasarathy’s vocals that fill the expansive soundscape. The tune occasionally gets trickier for the lyrics which were perhaps preconceived, but the song raises above and beyond.

The first song of the soundtrack itself reaches the heights the album tends to shoot for. Vijay Yesudas musters the earnestness of ‘Chithirai Nela’ (from AR Rahman-Maniratnam’s Kadal) to deliver this venturesome song. The sounds and the words conjure the visuals of an early misty morning trek in the thick of the woods.

Yuvan Shankar Raja might have produced his longest soundtrack yet (who is more than 2 decades old in the industry) in Pyaar Prema Kaadhal. More remarkable is the fact that the album turned out to be pretty good. Sanjith Hegde (what a great year it is turning out to be for this singer!) is at the helm of affairs in ‘Hold Me Now’ with a good support from Thurga. The song is full of verve.

Often when we miss Yuvan Shankar Raja, it is this facet of the composer. ‘Never Let Me Go’ (this version of many) is straight out of the palette of his blockbuster soundtrack 7/G Rainbow Colony. This is a mesmerizing melody sung wonderfully by his oft-successful affiliate Shweta Pandit and Suranjan who sounds very much like Shadab Faridi.

Devi Sri Prasad has got his mojo back to some extent in Tamil with Saamy Square, sequel to the early 2000s hit Saamy. The album is no match to the terrific soundtrack of the original composed by Harris Jayaraj. But Devi Sri Prasad perhaps exceeded requirements for what seems to be an ill-conceived idea from the looks of the film trailer. Falling right in singer Rita’s comfort zone, ‘Molagapodiye’ is Sanjith Hegde’s commanding presence all the way, with a groovy tune.

It is good to hear Aroll Corelli, who is usually roped in for background scores and especially haunting ones, in a full-fledged album. ‘Mayakkurane’ is a lovely jazzy composition, sung by Andrea Jeremiah (who aced the ticket-to-fame kinda song ‘Who’s the Hero’ from Manmadhan Ambu in this genre).