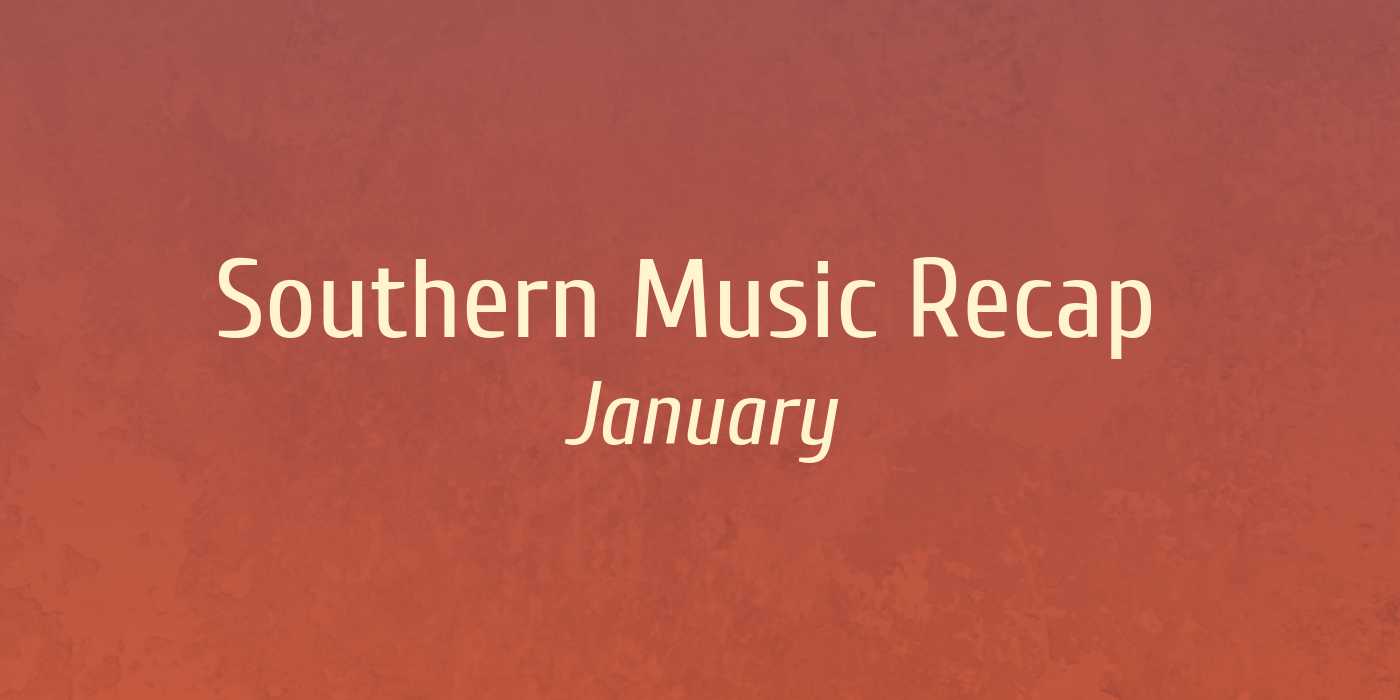 The year has begun well for Southern film music. Amit Trivedi is making full-fledged composing debut in the South, with the four remakes of 2014 hit Hindi movie Queen. Harris Jayaraj and Sean Roldan, absent from the scene last year, are back with good soundtracks. The noted collaboration AR Rahman-Rajiv Menon’s Sarvam Thaala Mayam opened to good reception. Sushin Shyam, Gopi Sundar and Shaan Rahman, who gave many remarkable songs last year, have opened their accounts too. Below is our pick of Southern film songs from January in no particular order.

The 2014 hit ‘London Thumakda’ now has four versions – one in each of the four Southern remakes of the film Queen. The Telugu version plays as a solo, sung by Geetha Madhuri, while the other three versions are duets. Some subtle differences aside (like suiting the opening of the Malayalam version to the wedding context), the songs are very much the same, alive and groovy.

D Imman makes a proper Kannada composing debut with Natasaarvabhowma. Shreya Ghoshal has rendered a long line of hits for composer Imman – ‘Yaaro Naanu’ stands to attest. A lovely composition, with a rich arrangement, the song is an ear-worm. Imman does a fantastic cameo singing the swaras.

AR Rahman’s much-awaited third outing with Rajiv Menon has turned out quite good. The folk/gaana ‘Dingu Dongu’ featuring Bamba Bakya (‘Pullinangal’, ‘Simtangaaran’) and Anthony Daasan is a clear highlight of the album. A fitting ode to the theme of the movie, and a nostalgic throwback to the days of Sangamam.

Yuvan Shankar Raja carries the high from a resoundingly successful 2018 well into this year. What is particularly remarkable is that he has responded well to oft-criticised vocal abilities. A very engaging, haunting melody, aided by a restrained singing – feels like an ingenious nod to his brother Karthik Raja’s work.

It is good to see Sean Roldan’s fine form intact in Mehandi Circus. A well-rounded soundtrack with rustic melodies, ‘Veyil Mazhayae’ is a definitive pick of the lot. The Carnatic singer Vignesh Eshwar has no issues easing into the genre.

The quartet from Kerala identified as 4Musics have composed three songs in the upcoming Malayalam movie Oru Karribean Uddaippu. Of the three solos, they hand the best to the veteran K S Chithra. The song has a familiar template, that often plagues filmy, staged songs, but the singing helps overlook all shortcomings.

Harris Jayaraj has turned to his fan-base after a yearlong absence with Dev. His songs tend to lie in the space between dismiss-as-rehash and go-for-multiple-replays. By and large, ‘Oru Nooru Murai’ leans well to the right end. Shakthishree and Sathyaprakash are full of life.

The single ‘Akale’ from the upcoming Malayalam horror film 9 is quite Shaan Rahman. The grungy rhythm, interspersed Hindi verses, a tightly executed melody all work in favor of the song.

Sushin Shyam had a spectacular run in Malayalam last year. He has begun 2019 with a mellow couple of songs from Kumbalangi Nights. ‘Uyiril Thodum’ is where we see his unwavering form. The way the composition builds up to the ‘Aarum Kaanaa’ phrase is brilliant, every time.