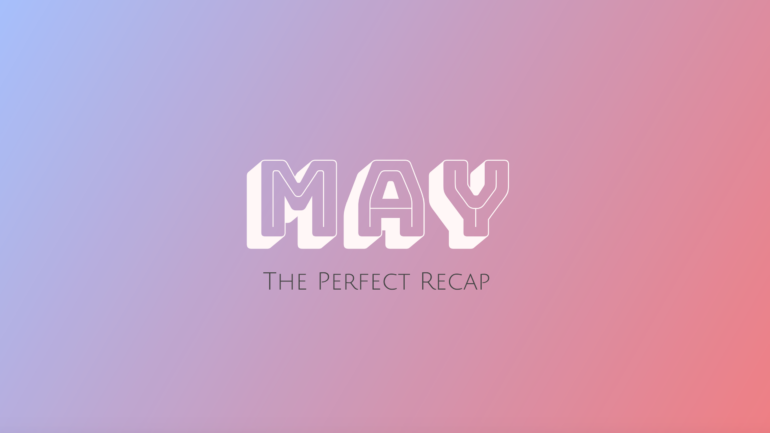 Monthly Playlist: Best of May 2018 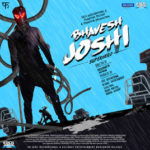 Amit Trivedi takes a leaf out of his previous collaboration with Vikramaditya Motwane in Lootera and delivers a song that is just a notch above Ankahee, in an otherwise lukewarm soundtrack. 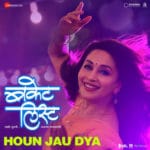 Having ace singers Shreya Ghoshal, Sadhana Sargam and Shaan on board is already a win; this song from the Marathi film starring Madhuri Dixit is full of verve and the dhol aptly brings out the celebratory mood.

Amber Run – Heaven is a Place 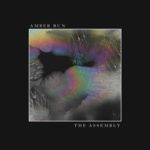 The British quintet sticks to its haunting sound on the new EP The Assembly, which varies from ambient to gospel at the same time, and finds a fitting melange with ‘Heaven is a Place’. 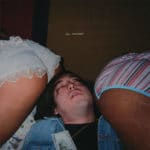 The Osaka-born singer and musical visionary, Joji, strikes gold once again with a down tempo, suave track that is at worst conceited and at best characteristic with melancholy.

Charlotte Lawrence – Keep Me Up 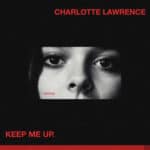 Among the array of forgettable abundance put out by rising teen pop stars comes a glorious dark pop earworm by Charlotte Lawrence that lulls with heartache. Her haunting vocals cut through the track’s lush landscape with an edge that leaves the listener wanting more.

It seems as though .Paak keeps getting better with every song, every new venture. With an explosive vocal delivery, the Malibu artist delivers a banger. One only hopes that his upcoming album gets mass adulation along with being a hit for the critics. 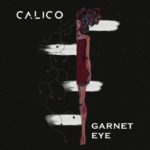 Mumbai alternate band Calico sparkle on the debut track ‘Garnet Eye’. According to the band, the song ‘describes the various shades of a person’. It builds on nice guitar work and a smooth bass line, which along with the vocals, makes for a groovy listen. 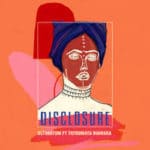 After a brief hiatus, the Surrey brothers are back at it with a relaxed foot-tapping tune, a welcome left turn from their usual brisk future garage. 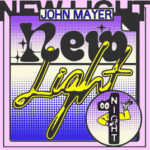 Nothing John Mayer does, can go unnoticed, especially when it is a groovy new tune set to a low-budget amateur video made entirely in front of a green screen. Trust Mayer to always find a pleasing new way to sing about love. On the track, he begs for a chance to be seen in a new light. 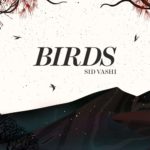 On his latest track, electronic artist Sid Vashi delves deeper into the ambient style of music. The multi-instrumentalist paints a picture with his sounds that takes you somewhere above the clouds.

Arctic Monkeys – Four Out Of Five 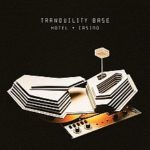 A slow jammer, ‘Four Out Of Five’ is smooth and completely bonkers. Propelled by Nick O’Malley’s bass and Alex Turner’s croon, it is waggish and enchanting at the same time. 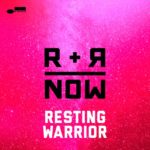 Masterfully mixing elements of R&B and Neo-Soul with the more traditional jazz elements, the supergroup traverses through a futuristic odyssey. 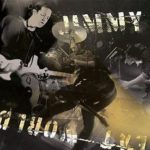 Released as a part of a single to kick off their new world tour, the punk-rock band take a turn for the dreamy as they ponder over the complexities that come with daily conversations. 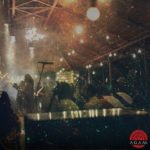 This latest addition to their most ambitious project is a spin on the traditional hymn, adeptly arranged, sung and produced by the happening band.

James Bay – Wasted On Each Other 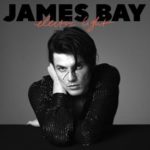 The singer-songwriter’s new album Electric Light debuted on number 2 on the Billboard charts- in part due to his refreshed sound and willingness to explore various genres, showcased perfectly with the first song off his album that combines grunge and elements of the country. 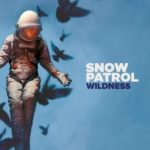 Releasing new material after eight long years, the British rock band introduce their listeners to (much of the same) Snow Patrol that they had fallen in love with. However, they’re willing to improvise, as frontman Gary Lightbody speaks about in this song-  an ode to his father suffering from dementia.