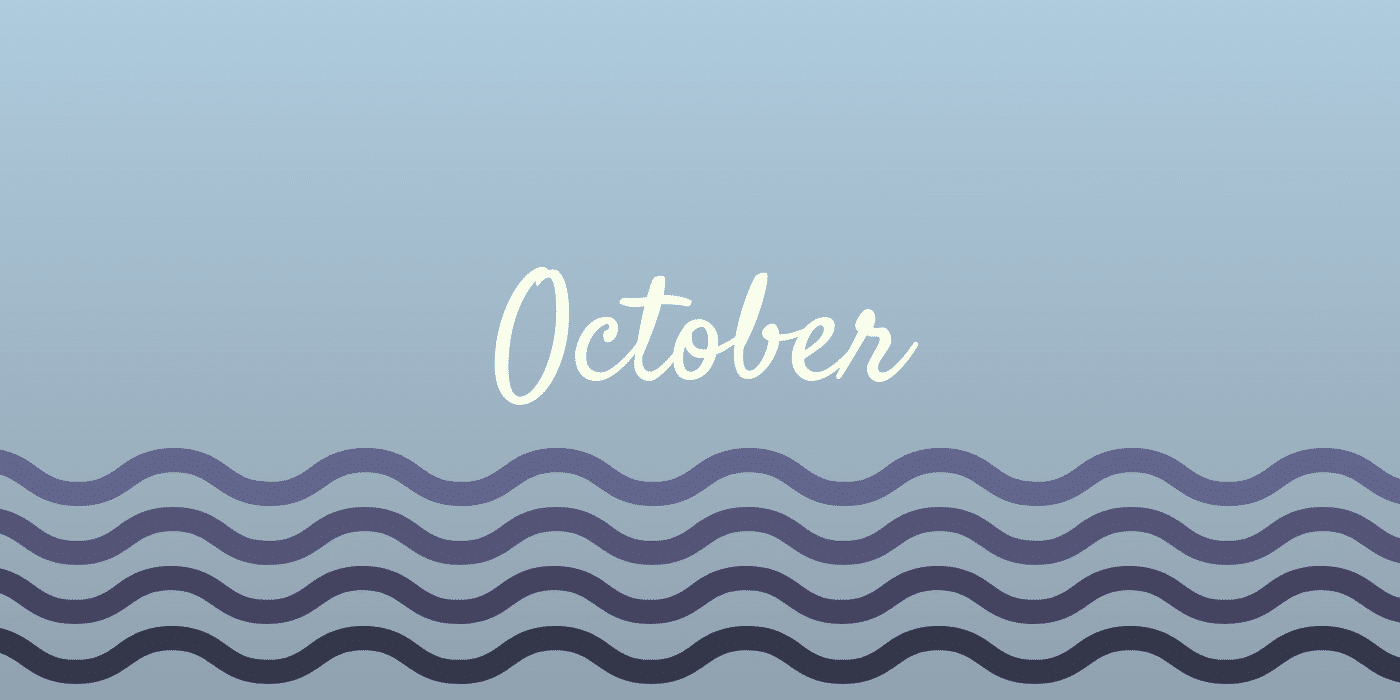 This month’s playlist features works from Sid Sriram, Dave Keuning, B00TY and a host of independent musicians including Mahesh, Amrit Rao and the Madrascals, Paradigm Shift, Kush Upadhyay and more. 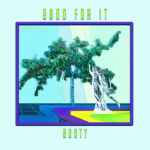 There are a bunch of songs that sound like this one does, but there is something about the production here, that elevates the quality of the track. The groove is not that basic, the video has more to it than an average dance track video and the lack of pretension is heartwarming as well. 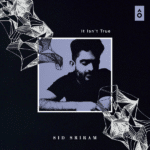 Sid Sriram is continuing from his ‘Entropy’ days back in 2012 in this latest Saavn Original. The song is deeply personal, lyrics poignant, mood sombre. The execution is quite affecting. ‘It Isn’t True’ is expected to be the first of a long independent project in collaboration with Saavn. 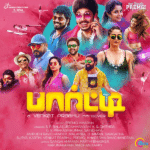 Premgi Amaran is an underrated composer. Perhaps only a small fraction of the folks who know him as an actor/comedian know that he also composes. ‘Kodi Mangani’, rendered by veterans SPB and Chithra, is a cracker of a throwback to 80s Ilaiyaraaja in Venkat Prabhu’s upcoming film Party.

Amrit Rao and the Madrascals – Hindi 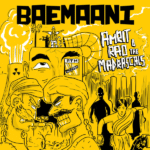 From the album Baemaani, ‘Hindi’ is a hilarious and satirical take by Amrit Rao and the Madrascals, on the unfair imposition of the Hindi language on all aspects of our culture. The track is entertaining, tight and flamboyant with catchy beats and clever satirical lyricism. 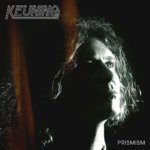 The Killers’ founding member and guitarist Dave Keuning is coming out with his solo album Prismism next year and ‘Restless Legs’ is the first song from the album. The groovy song is a great introduction to Keuning as an artist, someone who can do it all, and the early signs of his solo act are promising. 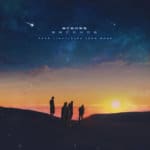 One of the most innovative tracks from their instrumental album, Four Light Years from Home, ‘Astral Drift’ is a one-way ticket to outer space with the otherworldly production and interstellar themed music. The band goes all out with the spacey and psychedelic aesthetic. 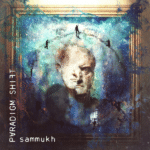 The opener to their album, Sammukh, ‘Vimukh’ is riddled with emotional strings and features unpredictable knee-jerk transitions into a heavy metal and violin medley. It features a unique combination of classical violin and progressive rock, making it a unique listen. 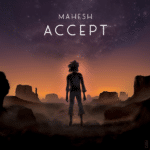 From his debut EP Accept, ‘Drowning’ displays Mahesh’s vocal prowess. The song talks about surrendering to reality. Bringing about a refreshing change from his usual acoustic guitar and singing combination, Accept is a solid effort from the Bengaluru-based singer-songwriter. 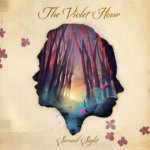 Mumbai-based indie singer-songwriter duo Second Sight recently released its EP The Violet Hour. ‘Blood’ from the album, is a sad, dark and gloomy track that manages to captivate the listener with the magic of its melody and Anusha Ramasubramoney and Pushkar Srivatsal’s vocal prowess. 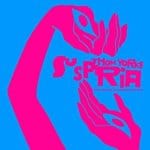 From the original soundtrack for Luca Guadagnino’s reboot of horror classic Suspiria, the Radiohead frontman weaves a gorgeously intricate track with ‘Has Ended’. One steeped in melancholy and gait, the track is just as beautifully haunting as its companions on the album while still highlighting a broad range of styles that Yorke’s score tackles. 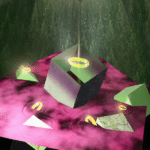 English singer and musician’s follow up THINK:PEACE to 2015’s Now Now is an eclectic bag of pomp and fun. The lead single from the album, ‘Adam & the Evil’, is easily its most resolute track and one that sits well with the audience. Best enjoyed immersed, grab a pair of over-the-ear headphones and vibe with each beat. 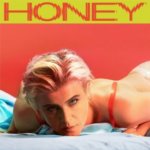 Returning with an album after eight years, Robyn once again demonstrates what makes her so unique among her peers. An almost flawless dance-pop album, the best part about Honey is how consistent it is from start to finish. With some sparkling synths and captivating beats, Missing U is the perfect illustration (in one song) of what Robyn offers – depth through easy music. 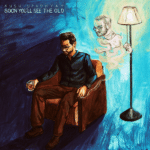 Teasing his upcoming album Soon You’ll See The Old, Upadhyay has released his surprising first single. Upadhyay is rocking harder than he has in the past and has left himself open and vulnerable. The right way to listen to this track would be with a glass of whiskey to drown your sorrows in, just as he does on the album art. 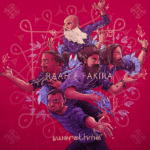 On this track, the band gives unsolicited but useful advice on a number of life’s obstacles, all packed in four and a half minutes. They use the idea of putting on a sweater as a metaphor for putting your guard up, weighing what you say or do before you say or do it. Just as the winter winds start gushing in, this is a very timely and pleasant release.