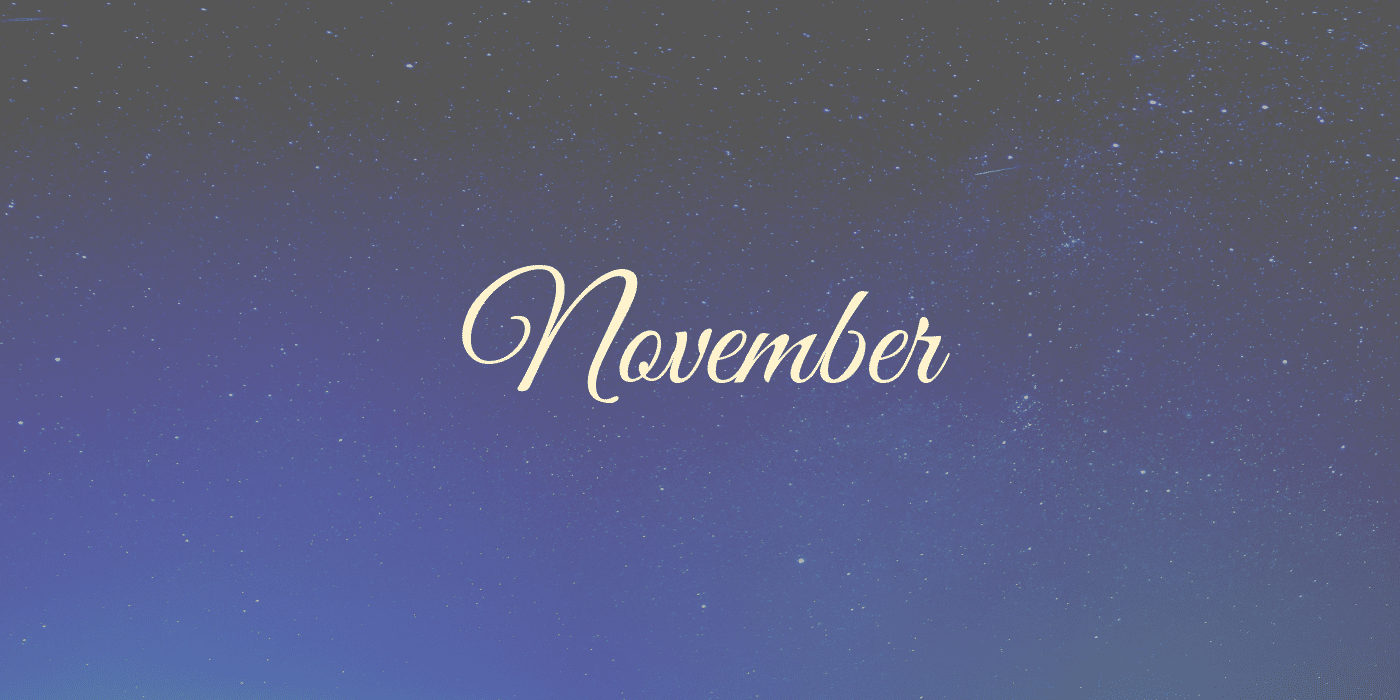 AR Rahman continues to feature regularly on the monthly playlist. However, this month’s playlist is heavy on independent releases. 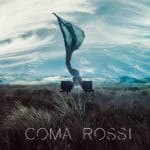 Alisha Batth – Why Don’t You 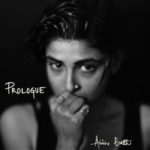 Alisha’s raw voice is the brick and mortar of the EP in its entirety. In ‘Why Don’t You’, her raspy voice takes the centre stage, set against the backdrop of some backing guitars. Alisha’s music serves as both weapon and shield as she manoeuvres through ideas of love, fear and redemption. 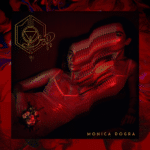 ‘Seeing Red’ is full of bass, hip-hop and trap, just as the singer had teased in promotional interviews. Monica Dogra’s Indo-American roots are apparent as she spices up the American music album with some Indian sounds. Yet, the overall feel of the album is essentially western and would be more pleasing for someone with similar sensibilities. 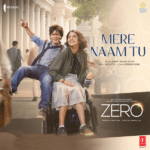 Hopes are up for a great finish this year for Bollywood, thanks to this ravishing single from Zero. Ajay-Atul’s year so far has been lukewarm, but they are at their best in ‘Mere Naam Tu’. Abhay Jodhpurkar lands a late but terrific Bollywood singing debut. 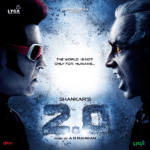 The latest addition to an otherwise underwhelming soundtrack of the upcoming mega movie 2.0 is just fantastic. ‘Pullinangal’ has beautiful touches of classic, early-day Rahman, and moving words of late Na. Muthukumar. The composer’s new favourite singer Bamba Bakya shines through. 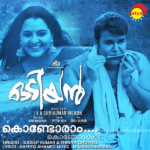 The first song from Mohanlal-starrer Odiyan composed by M Jayachandran wins over you from the get go. The well-arranged strings elevate the song as much as the singers-in-form Sudeep Kumar and Shreya Ghoshal. 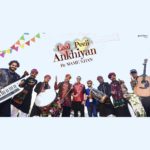 Mame Khan’s late ventures have seen him experiment with modern music and global sounds, introducing them into renditions of his folk songs. For the Manganiyar singer whose first brush with western music was on Trivedi’s Coke Studio, Mame is reinventing traditional folk and Sufi songs while staying true to their soul.