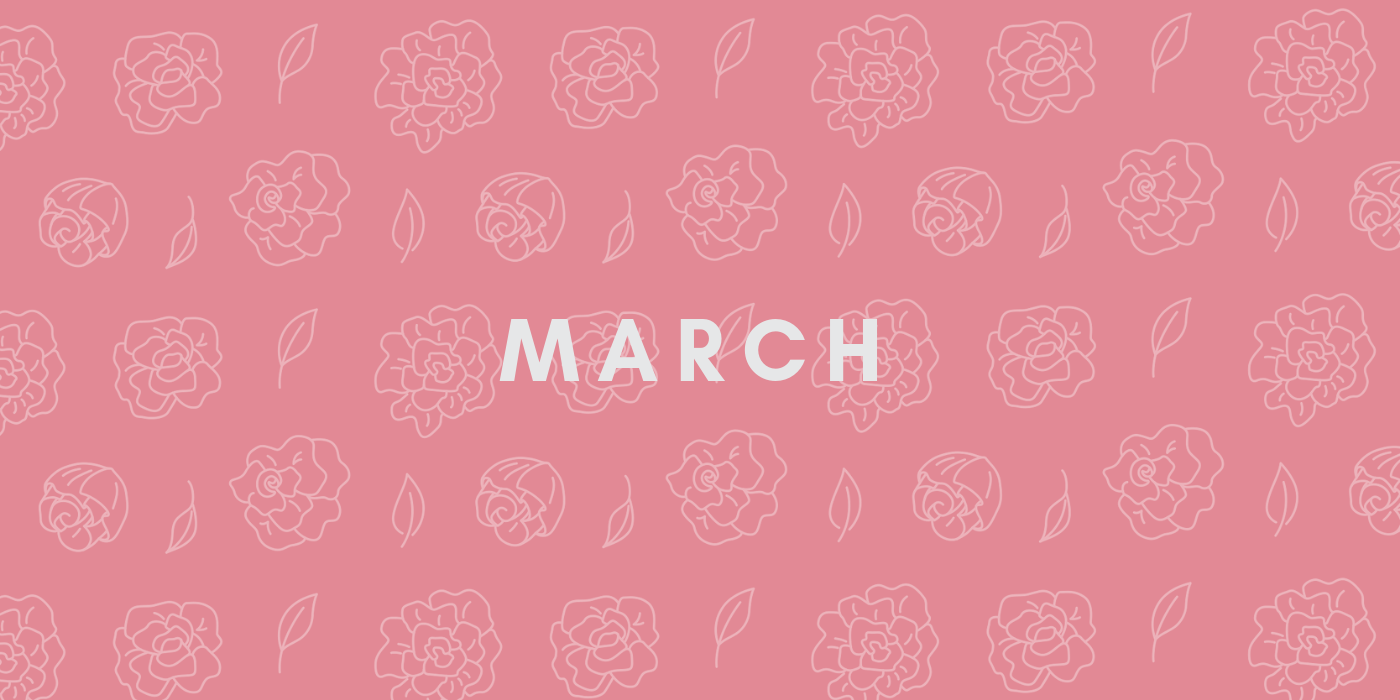 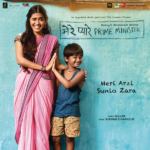 Rakesh Omprakash Mehra gets the trio once again after a fantastic Bhaag Milkha Bhaag, for the low-key Mere Pyaare Prime Minister. The sprightly folk Rezgaariyaan, with a well-executed chorus, is perhaps the best of the 4-song short soundtrack, that includes a standout remix Holi release. 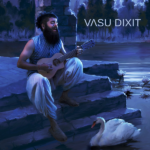 Vasu Dixit of Swarathma band released the eponymous solo project this March. The Kannada folk-fusion album comes just months after the band’s release of the fantastic Raah-E-Fakira, a feat that is rare and remarkable in itself. It is difficult to pick out a pearl from this string, the entire album warrants play.

Anushka Manchanda – Queen Of My Castle 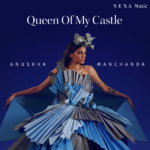 The label NEXAMusic, singer-performer Anushka Manchanda, Bianco-Gomes and Clinton Cerejo came together for the single titled Queen of My Music a few weeks ago. “Curated” by AR Rahman, the song has a catchy rhythm, a frenetic pace, and an edgy music video. 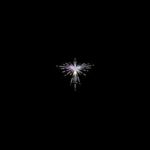 Karen O’s unabashedly fierce new album Lux Prima, with the backing of an influential producer like Danger Mouse, is obvious to create ripples. The 9-track album is a solid listen through and through, the track ‘Turn the Light’ easily takes the cake. 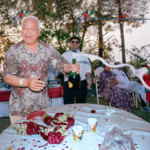 Undoubtedly one of the most eagerly awaited independent albums of the year, Peter Cat Recording Co.’s Bismillah now has a lead single, ‘Floated By’. With shots of frontman Suryakant Sawhney’s wedding in Kasol, the music video makes for a fascinating introduction to the upcoming album. The song has that PCRC vibe that lulls you like on a hammock, and we are here for it. 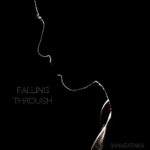 With sassy beats and a gripping voice, Sanaea Takia’s debut pop track ‘Falling Through’ is an easy one to get hooked on to. 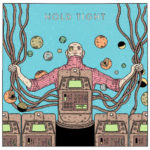 The song is a delightfully dystopian spin on the average urban Indian’s penchant for procrastination. The music is slick, with nonchalant soul and modern electronica in abundance. It also helps that the visual narrative looks straight out of a Black Mirror episode. 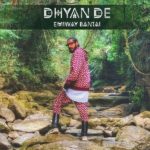 In a post-Gully Boy ‘era’, Indian rap has definitely seen an unprecedented commercial and consumptive boost, with rappers from the North-East and from down South all taking a much-deserved taste. Shahrukh Sheikh aka Emiway Bantai has continued his successful run, with an exuberant new track, where he sticks to the basics with his sprightly lingo-driven rap. The inventive percussions add to the song’s charm. 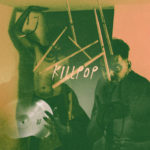 Silent Drama is an unconventionally charming song, that would appeal to the fans of alternate and psychedelic pop with abundance. It starts off belting out some alt-grunge, swiftly transgressing to its elementarily undercooked dance pop. The song then works towards a supersonic crescendo. Particularly impressive is the smart use of percussions in the buildup towards the crescendo. 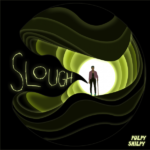 Love Machine is easily the most catchy and most radio-friendly track from Pulpy Shilpy’s debut EP Slough. A record steeped in darkness and debauchery, we see the aesthetic bleed into the synth-heavy disco melody that undergirds the track making for a great listen. 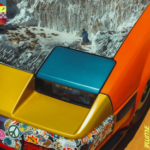 ‘71m3’ is a gorgeously lush track from Australian producer Flume’s latest mixtape Hi This Is Flume (Mixtape), his sequel to 2016’s Grammy-winning Skin. The 120-second track features stuttering beats set against some wonky hi-hats. The vocal processing on the track is euphoric and begs for a longer full-length realization of the ideations it promotes. 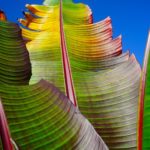 English producer Kieran Hebden aka Four Tet’s remix of Nelly Furtado’s ‘Afraid’ is a banger through and through. The track has been finally released having been bootlegged in his Summer 2018 set and in a number of concerts post.

Flume – How to Build a Relationship (ft. JPEGMAFIA)

This one is the most fun on Flume’s recent surprise mixtape. It must be handed to the rapper that he does a superb job spitting verses so effortlessly on the Flume’s “textural production style”. Flume’s production is absolutely fantastic and makes the song so fun thoroughly complementing JPEGMAFIA’s biting personality and witty verses. 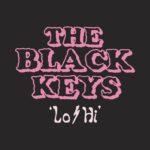 ‘Lo/Hi’ is a safe return for The Black Keys. The song is in their repertoire, but that has always been the charm about the band. They do what they do and they do it well. 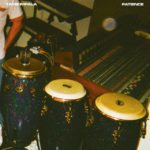 It is lovely to see 2019 already bringing so much music from familiar names. ‘Patience’ is a breezy listen, with a light 70s disco nod, easy piano, flourishes of guitar and groovy beats that would make you want to tap your feet.