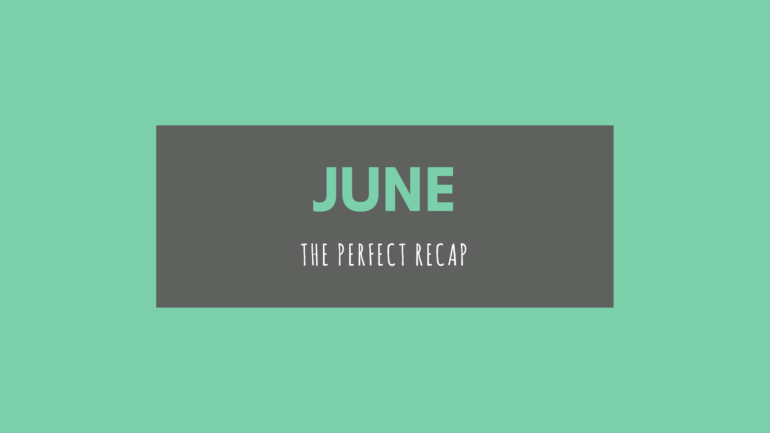 This month’s playlist features music from independent artists Tanya Nambiar, alif.bae, Nuka as well as heavyweights such as Drake, AR Rahman and Shankar-Ehsaan-Loy. 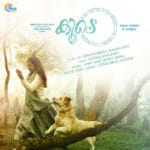 Anjali Menon’s upcoming film Koode brings back all the wonderful memories of her previous hit Bangalore Days, musically and otherwise. Raghu Dixit has a major credit in the soundtrack, but the two songs by M Jayachandran soar higher. 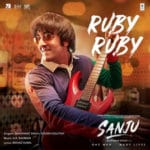 Ajay-Atul – Dhadak (from the film Dhadak) 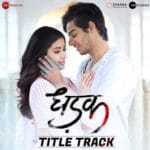 The composer duo seems to have recreated their Sairat magic in the Hindi remake. The title track has goosebumps-inducing symphony section, lovely melody and an impeccable Shreya Ghoshal. 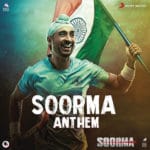 SEL-Gulzar-Shaad Ali team are in spirited form once again in the upcoming soundtrack Soorma. The anthemic title track is a harbinger, with tactfully restrained strings and rhythm. 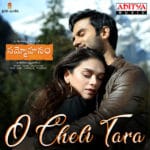 Man of the moment in the Telugu music scene is Vivek Sagar with two back-to-back impressive soundtracks (the other is Ee Nagaraniki Emaindi). Haricharan croons this wonderful song and it is sure to top all the year-ender charts.

Sophie – Is It Cold In The Water 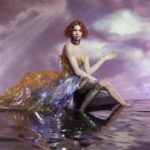 Stunning and ethereal, the arpeggiating synths slowly expands as the vocals, angelic, rises and falls throughout the song with SOPHIE fearing change and a loss of identity. 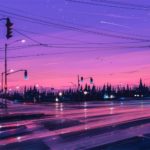 The song is full of 80s nostalgia, with wubbing bass synths, drum-pads and a clean guitar tone running throughout the song. It especially evokes memories of video game soundtracks of the 80s and 90s 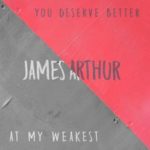 A fresh and exciting direction for James Arthur, the single highlights what we love about pop. It’s groovy but has got enough edge to bring you back from the precipice. 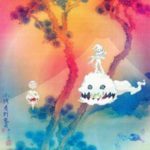 With vocals driven by pure mania, this track is one of the hallmarks of the Yeezy season that has been this month of June. Kanye, Kid Cudi and Ty Dolla $ign’s bars coalesce as they sing of breaking free from society and its shackles, with an execution that leaves very less to be further desired. 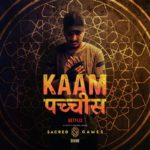 Divine talks about from corrupt politicians, the bribe-hungry police force to the drug-ailed streets of Mumbai in his latest track for the upcoming Netflix series Sacred Games. 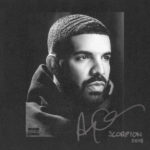 Drake’s latest album could have been easily ignored following his beef with Pusha T and the ensuing PR debacle. However, having the late King of Pop as one of the featured artists makes it unmissable. In a sea of 25 bland songs, the track featuring Jackson’s frail falsetto stands out beautifully. 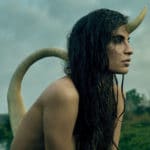 Manchanda proves, yet again, that she is one of the most courageous and ambitious artists in the country. There is a psychedelic and haunting feel to the track that is achieved through a significant experiment with the sound. However, it is the video that elevates the music considerably. 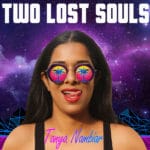 Nambiar’s latest is set on top of a rock ‘n’ roll arrangement. She is ambitious as an artist, which reflects in the music she puts out. On ‘Two Lost Souls’, Tanya Nambiar’s vocals sounds equal parts sensual and powerful, thanks to her raspy voice.