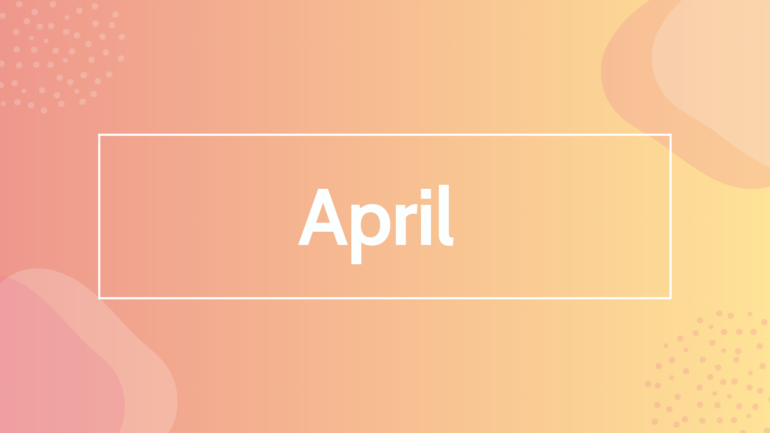 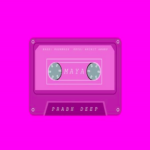 Prabh Deep’s penchant for precise flows and dense verses center stage as his latest single has not a single dull moment to spare. He digs deep into his Punjabi roots to deliver a boisterous and motivational set of verses that would keep you on your toes even on repeated listens.

Rounak Maiti – Another Room, Another Wonder 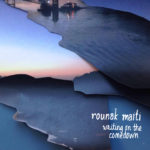 The lead single from his upcoming album draws heavily from dream pop with its rich textures and lush soundscape. His music as relies heavily on atmosphere rather than musical movement, in an effort to experience inner peace. Keeping with the themes of isolation, stillness and solitude of the upcoming album, the vocals lament the dichotomy of transience and inevitability of life.

Thermal and a Quarter – Leaders of Men 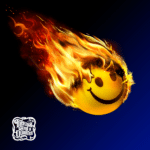 The highly anticipated return of one of India’s long-running indie rock heavyweights came with sirens blaring on ‘Leaders of Men’. This no-nonsense blues rock thriller features groovy basslines, slick guitar tones and suave vocals by frontman Bruce Lee Mani. The lyrics hint at the manipulation and shameless self-service that is part and parcel of maintaining one’s grasp on power.

Ago – Strands of Blue 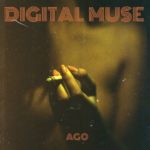 The opener to what is already one of the year’s boldest releases sets the tone for Ago’s melancholic debut EP perfectly. Abhishek’s quiet vocals deliver a poignant stab at the dehumanisation of man in our modern digital age. The song reads like a spoken word piece with no definitive structure and no chorus. The track is sparse yet poignant and delivers the EP’s Orwellian themes perfectly. 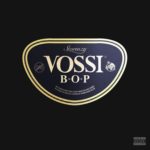 English rapper Stormzy is back after his chart topping release Gang Signs & Prayer back in 2017, and he has turned it up several notches. The song goes back to the dance step that went viral back in 2015 and makes you bop along. Stormzy was so taken by it that now he proudly raps “my brothers don’t dab, we just vossi bop”, as he moves around London on this politically charged and extremely expensive music video, that includes a cameo by none other than Idris Elba. 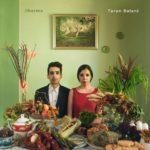 It is always a pleasure to listen to drummer and composer Tarun Balani weave his magic. ‘Samsara’, the second track on his latest album Dharma, is a delicate piece which has a sadness about it but is also hopeful at the same time. 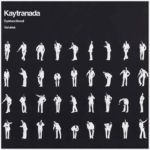 Drawing from the same vein as last year’s NOTHING LIKE YOU / CHANCES, ‘DYSFUNCTION’ marks KAYTRANADA’s first release since. The Haitian-Canadian DJ has collaborated with Nigerian-American duo VanJess on this silky smooth number drenched in feel-good vibes. This track is anything but dysfunctional. 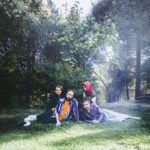 Brooklyn indie outfit Big Thief has been teasing their upcoming full-length album U.F.O.F. with gorgeously lush and percussion driven folk tunes. On the second single ‘Cattails’, frontwoman Adrienne Lenker’s stirring songwriting hits it out of the park once again as she wails over the imminent death of a loved one 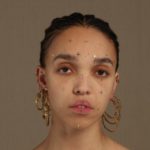 Cellophane sees FKA twigs unleash one of her most remarkable vocal performances. The soft strings, the whistling piano are gentle but very well layered. The incredible music video aids the song with the sound design particularly standing out in the video. A delicate song that may make you want to cry in a club 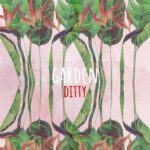 The soft and intimate vocals with minimal instrumentation highlights is the perfect setting for Ditty’s ‘Garden’, that the singer-songwriter chose to appropriately release on International Earth Day. An urban ecologist by day and a musician by night, Ditty’s first single now has us eagerly await her upcoming album Poetry Ceylon, that comes out in June. 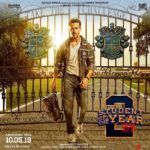 Even the bad Vishal-Shekhar albums have one or two songs that tug at your heartstrings, or make you groove. While it is a delight to have the duo back (for Hindi films) after 2017 among the new releases, with two albums nonetheless (SOTY 2 and Bharat), we’ll have to take consolation from only some tracks, with Arijit Singh sung ‘Main Bhi Nahi Soya’ one of the better numbers. 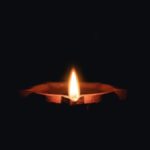 AR Rahman dropped an independent song earlier this month. Strangely enough, the launch was extremely quiet on streaming platforms without the usual hype, bells and whistles. It is a moving, divine composition on Shirdi Sai, with Bela Shende doing a fine job on the vocal front in both Tamil as well as Hindi. 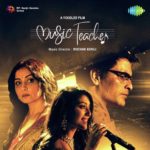 The soundtrack to the Netflix film Music Teacher, by Rochak Kohli (noted for composing many Ayushmann Khurana tracks, famously ‘Pani Da Rang’ and ‘Sadi Gali’) remains relatively obscure on streaming platforms for nearly a month now. The album doesn’t excel save for the slow-burner ‘Ik Mod’. There are two versions of the song, but the one by Neeti Mohan is particularly lovely. 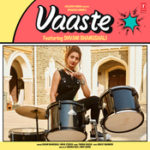 Composer Tanishk Bagchi and singers Dhvani Bhanushali, Nikhil D’Souza released an indie single that has opened to a huge reception on YouTube. The song is peppy, vocals wonderful, and a well-choreographed video featuring the singers adds to the charm.