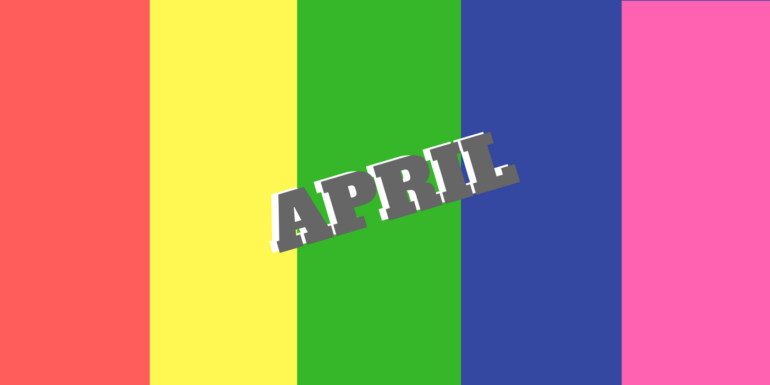 This month’s playlist features some of the most anticipated releases from maestros AR Rahman and Shankar-Ehsaan-Loy. Clinton Cerejo released a funky new track to launch his new project, Shor Police, with frequent collaborator Bianca Gomes. In the international circuit, Thirty Seconds to Mars came out with new music and English indie rock band Friendly Fires marked their return with a banger of a track.

Back home, the Indian indie scene was lit up with new releases from Mali, Neill Braganza and Suma Sundarajan and Prabhtoj Singh. 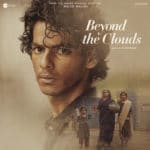 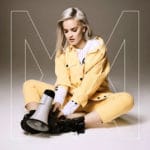 ‘Cry’ from Anne Marie’s debut studio album Speak Your Mind connect instantly to the listener with its unmistakable drum groove and analogue synth bass line. The lyrics are bold and exemplify her unique vocal style. 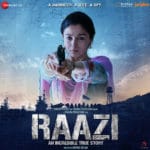 Shankar-Ehsaan-Loy return after a conspicuous absence for almost two years, with a chartbuster, Raazi. In ‘Dilbaro’, the composer-trio, and lyricist Gulzar register a welcome departure from stock wedding song narratives, and let Tapas Roy lead the strings so masterfully. Harshdeep Kaur is sure to land multiple nominations for her rendition; Vibha Saraf’s cameo in Kashmiri deserves mention.

Nucleya and Vibha Saraf – Behka (from the film High Jack) 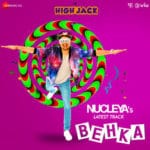 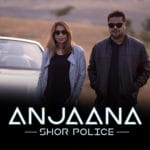 Clinton Cerejo & Bianca Gomes have launched a new project Shor Police, with the debut single ‘Anjaana’. It has an excellent bass riff going for it, and the funky pop groove is quite catchy.  There’s word out that the duo is reimagining the 2000’s smashing hit ‘Endrendrum Punnagai (O Hum Dum)’ from Alaipayuthey. 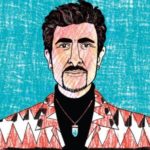 ‘Returning’ speaks volumes about White’s abilities as a producer. The UK-based composer and producer tactfully uses electric guitars with layered beats. Despite electronic being the most annoyingly prolific genre in recent times, White manages to keep his tune fresh and engrossing. 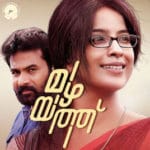 Gopi Sundar’s ghazal for the Malayalam film Mazhayathu is delightful. The tune is, in places, as idiosyncratic as Sundar can get. Singer Divya S Menon executes the soft and simple melody with perfection. It would be remiss of us to not mention Dilshad Khan’s sarangi that significantly elevates the track. 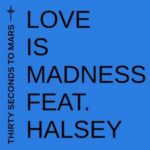 The track is a combination of the band’s stadium rock and Halsey’s emotive electro-pop sound. Their sounds come together beautifully in this powerful track about an intense love affair that you know might not be good for you. 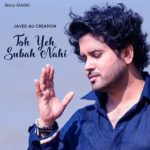 Javed Ali’s latest single release is a breath of fresh air. An electro-pop sound coupled with the vocal prowess of Javed comes through in this peppy track. 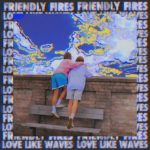 This comeback single takes inspiration from the previous electronic collaborations of the band members. The song has all of the details that constitute Friendly Fires’ sound. It has it all, from the swirling psychedelic synths, to the shoegaze-y guitars and to the club-like piano line running throughout the song. 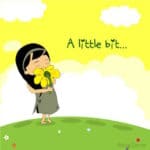 Independent artists Neill Braganza and Suma Sundararajan are working on a new album called Rising Corner. They have already released two very promising singles off of it. ‘A Little Bit’, the second single, is a simple, breezy track about the little things in life. This act is all about the positive vibes and the acoustic guitar on this track sets the mood just right. 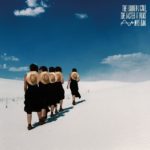 Wye Oak has evolved, gradually but markedly, over all their releases. From their latest full-length album The Louder I Call, The Faster It Runs, ‘Lifer’ is an uplifting track. It sees the duo wondering about the difficulties of life through well-thought lyrics and soothing tones. They also bring in an electric guitar, an element very different from their usual mellow, ambient sound. 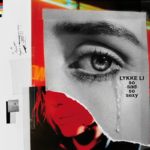 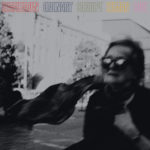 As an introduction to the band, this song is a pretty good starting point. Mixing elements of noise rock, indie rock, shoegaze and black metal, these elements should not work together yet they just do, in this expansive twelve-minute journey. 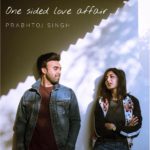 After his debut in 2016 with the EP Lately, singer-songwriter Prabhtoj Singh released two new tracks this month. ‘One Sided Love Affair’ is technically and artistically very sound. The arrangement has a superlative quality and Singh’s expertise with songwriting and performing adds more flavour to it. Based in Delhi, he has been playing with a variety of bands like PAN!C and the Copycats along with his career as a solo artist.

In her first release in almost a year following her promising debut EP Rush, singer-songwriter Maalavika Manoj aka Mali talks about her relationship with her grandfather. A Breezy fingerpicking guitar rhythm and Mali’s soothing, childlike vocals make this nostalgia-inducing track seem like an easy listen.

Listen to all the songs mentioned on this list on ‘A Perfect Recap’, a playlist you can find on A Humming Heart’s Apple Music and Spotify profiles.