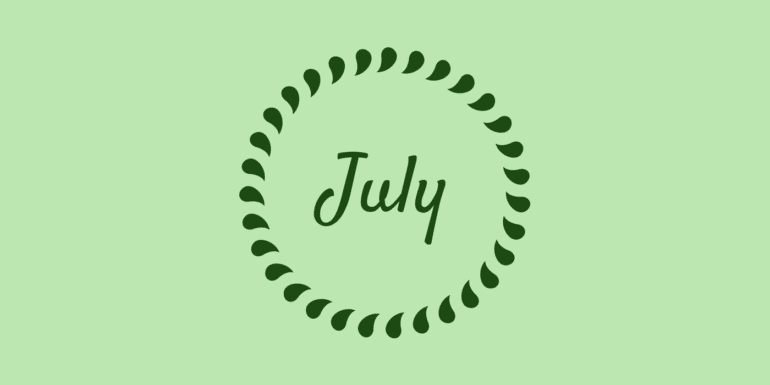 This month’s playlist has the perfect mix of Indian independent and film music along with the right blend of western music. From Achint and Kanishk Seth in India to the 1975 and the Internet from the mainstream west, here is everything you should be listening to. 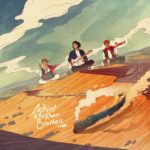 Achint Thakkar weaves an enchanting mix with electronic tempos and folk singing on the lead single ‘Railgaadi’ from his new album. 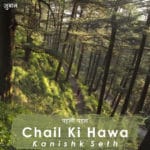 From the Pehli Pehel series by Zubaan, Kanishk’s new track ‘Chail Ki Hawa’ is drenched in nostalgia, longing and memories. 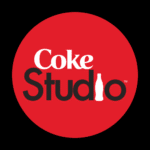 Ali Hamza and Zohaib Kazi, the new producers for Pakistan’s Coke Studio, have begun shaking things up. Coke Studio Explorer, a precursor to the upcoming Season 11, sees the producers going outside and finding musical talents across Pakistan. In Chitral, a district in the northern region of Pakistan, they found Ariana and Amrina, two incredibly talented girls who sing ‘Pareek’, a song that has received much adulation. The duo will feature in the upcoming season as well.

Ajay-Atul – Vaara Re (from the film Dhadak) 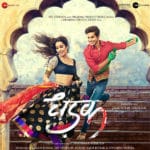 The second original composed for the Hindi version of Sairat is very much Ajay-Atul. Ajay Gogavale gets behind the mic for the fourth and the final song of the soundtrack with soulful melody and satiating Sitar. 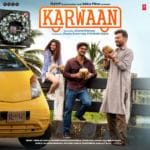 It is good to see Prateek composing for mainstream Bollywood, bringing forth his indie aesthetics. The song carries his definitive stamp, that only works in favour. 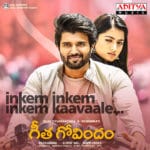 Gopi Sunder’s mediocre streak in the first half of the year, with respect to Telugu film music, seems to have come to an end. The rapturously beautiful song sung by Sid Sriram raises the expectations for the soundtrack. 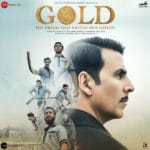 While the Gold album has five songs from Sachin-Jigar, it is guest composer Tanishk Bagchi that has one of the more memorable songs in the soundtrack. ‘Monobina’, sung by Yasser Desai, Shashaa Tirupati, Monali Thakur & Farhad Bhiwandiwala, is a foot-tapping number with an unmissable energy. 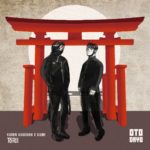 ‘Torii’, a Japanese word for “a gate in front of a shrine” has a unique cinematic flavour. The song begins like a film score with the beats kicking in eventually and transcending it to another genre. 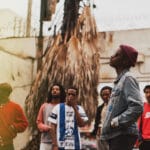 ‘Jet Black’, with its groovy production and gripping beats from Channel Tres’ second single off his upcoming EP, is the perfect song to get in the party zone. (AM) 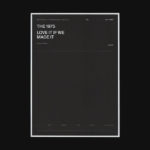 For a pop group, the sheer amount of interesting things that 1975 does is exciting to see. Despite a pretentious and off-putting album title like ‘I Like It When You Sleep For You Are So Beautiful Yet So Unaware Of It’, the 1975 manages to stay true to its brand of aesthetic and the album is a good listen. ‘Love It If We Made It’ boasts an interesting soundscape (including the disco style riffs), and strong lyrics. When Matty Healy croons ‘The war has been incited, and guess what/You’re all invited’, you’re convinced.

The Internet – Look What U Started 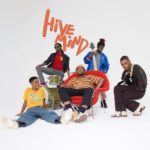 On what is arguably The Internet’s most solid and cohesive album till date, ‘Look What U Started’ is the perfect blend of the old quintessential vocals from Syd as well as the new booming bass lines that seem to adorn the entire album. 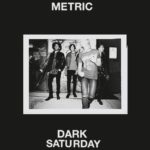 From their upcoming album, Metric have done a 180-turn and have returned to their pop-punk roots. It results in an aggressive, rapacious and an energetic gem. 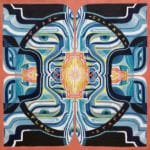 One of the most promising singer-songwriters right now, Sultana has dropped an emotional and gorgeous song off her upcoming album. Her voice vacillates between the euphoric and the pensive, while her guitar playing fills out the sonic space beautifully. 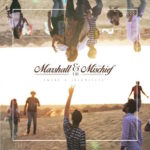 The Mumbai-based alternative band’s comeback single since releasing the EP Your Silence back in 2014. Vocalist Yohan Marshall’s timbre and the track’s soulful harmonies make the track an absolute earworm. 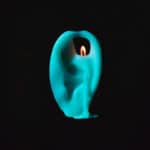 The third track of Flux Pavilion’s latest album has the familiar elements that shot the English EDM producer to fame when his track ‘I Can’t Stop’ featured in the slacktivist documentary Kony 2012. The brass-like synths are restrained and the overdone dubstep sound is dropped to accommodate Layla’s airy vocals. 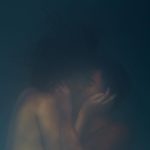 Prateek Kuhad found new depths and let it all out on his latest EP Cold/Mess. The title track packs a great amount of talent and emotion and follows the recipe for the perfect sad song.