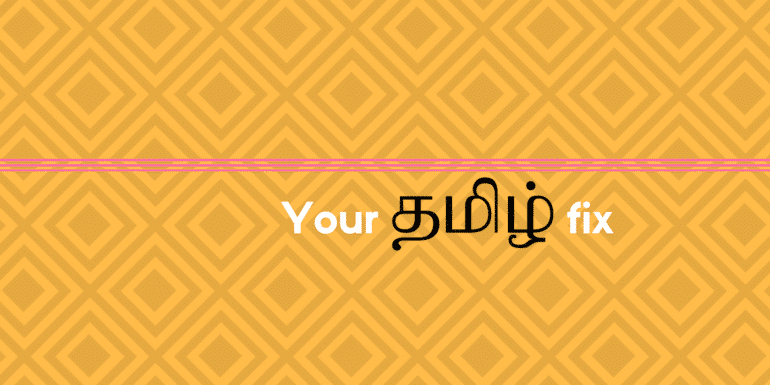 Tamil cinema, always known for producing quality music, has had a very good start this year. Tamil film music listeners are spoilt for choice given the variety and the vibrant range of tunes that have hit the deck. With the veterans still not surfacing the musical scene for the calendar year yet, it has been the playground for the younger set of music directors who seem to be no less when it comes to churning out repeat-worthy soundtracks. Take a look at the enthralling tunes in the Tamil factory since 2018’s inception, month-wise. 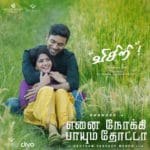 The year started with Darbuka Siva’s third single ‘Visiri’ in his already impressive Enai Nokki Paayum Thotta for Gautham Menon. Keeping it simple, the composer brought in Sid Sriram for the second time in the album to come up with an addictive love jingle that found a way into many playlists instantly. 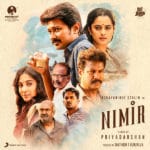 Eighteen days later, the same composer had more gems up his sleeve to unveil, bringing in two wonderful tracks in the Udhaynidhi Stalin starrer Nimir. ‘Yaenadi’ and ‘Geedhara Kiliye’ were two minimalistic beauties that quickly caught everyone’s attention. The album also had the lilting melody ‘Nenjil Maamazhai’ (composed by Ajaneesh Loknath) going on to become a people’s favourite. Nimir ended up becoming a rare occurrence of a successful multi-composer soundtrack, a phenomenon popular up north but not much in the south. 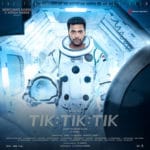 In his 100th official album Tik Tik Tik, composer D. Imman, best known for his music for Jilla and Kumki, gelled in two outstanding numbers in ‘Kurumba’ and the title track. The former, a carefully sung ballad fusion on the relationship between a doting father and his little son easily locks itself as the pick of the album. 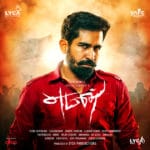 In his first soundtrack this year, Vijay Antony concocted a likeable, feel-good love song that impressed with it’s vocal reign from Nivas and Janaki Iyer. Over time, it has gone on to become a regular on FM stations. 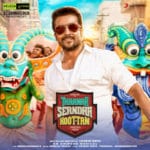 In Thaana Serndha Koottam (popularly known as TSK), Anirudh returned to his lion range with ‘Sodakku’ – an incredibly addictive street dance number that had its tempo at the zenith. Singer Anthony Daasan received a huge amount of praise for his energetic rendition, and with Vignesh Shivn’s lyrics cleverly taking a dig at the high men, the song was a surefire chartbuster. Other tracks in the album such as ‘Naana Thaana’ and ‘Enge Endru Povathu’ too struck a chord with the target listeners, making this a memorable album to take home. Released around the time of the Pongal festival, this radio-friendly soundtrack received plenty of airtime. 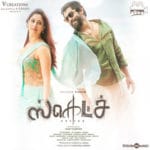 Another radio-friendly album released during the festive season was composer S. Thaman’s lovely, smooth-sailing soundtrack in Sketch. Contrary to his regular style of composing, Thaman adopted a soft approach to the album, coming up with four melodies, one intro song and the theme track which turned out to be the ultimate blitzkrieg. 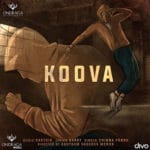 As a surprise surge, Tamil cinema director, screenwriter, and producer Gautham Menon launched a new series called the Ondraga Originals, which would have singles composed by various composers being released directly on YouTube and other digital platforms. The first of them all was ‘Koova’, a peppy single composed by Karthik. It had enough in it to grab some attention and make people look forward to what was coming next.

Song of the month: ‘Sodakku’ from Thaana Serndha Koottam, composed by Anirudh 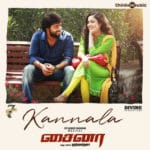 February 2018 in Tamil music, can be called the month of the singles, for there was a truckload of single tracks being released from various films, with most of them ending up on the green side. The most long-lasting of them all would be ‘Kannala’ from China. Ved Shankar’s basic tune got a really rocketing jump with the hook, and the way the song has been crooned truly spiked it further. 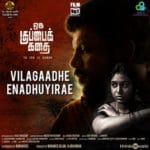 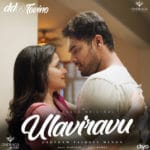 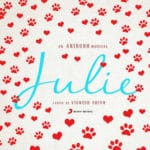 When it comes to Valentine Day specials, there were lots of instilling music that quickly took over playlists. Anirudh returned with ‘Julie’, a simple indi-pop special which had a ‘Maane Thaenae’ hook that one could not help but sing along. 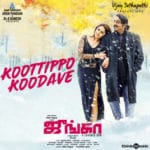 ‘Koottippo Koodave’ from the movie Junga turned out to be another lovable romantic song from Siddharth Vipin released around Valentine’s week. 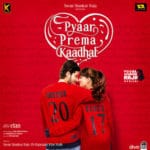 Yuvan Shankar Raja’s ‘High on Love’ from Pyaar Prema Kaadhal was a superb track that hit the jackpot getting everything right, all the way from Sid Sriram’s punchy rendition to the charming interludes that get embossed in one’s head. 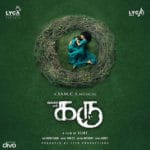 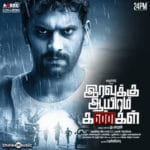 In a month packed with these single releases, groundbreaking Vikram Vedha composer Sam CS came to the fore with two memorable albums – Diya and Iravukku Aayiram Kangal. His orchestrations and choice of singers have bowled many music enthusiasts over, with catchy and eclectic tunes such as ‘Konjali’, ‘Uyir Uruvaatha’ and ‘Yea Pa Yeppappa’ scoring big. In comparison, Diya might fade a bit against IAK, but both of them are undoubtedly albums one can listen on loop.

Song of the month: ‘High on Love’ from Pyaar Prema Kaadhal, composed by Yuvan Shankar Raja 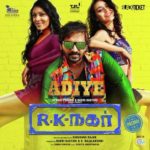 The Kollywood strike ate up more than half a month of March this year, but that did not stop the industry from unleashing a few worthy tracks that demanded attention. Premgi Amaren, who surely fares better as a musician than a comedian, produced ‘Adiye’ for the film RK Nagar, a mischievous, foot-tapping number sung very cheerfully by Ranjith and Bhavatharini. 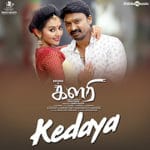 Noted singer VV Prasanna made his composing debut with ‘Kedaya’ from Kalari. The song despite its average organisation scored with its simplicity. 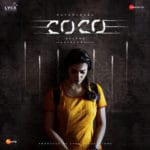 Anirudh, who seemed to be having a ball this year already, delivered a very peculiar song in ‘Edhuvaraiyo’ for the film Kolamaavu Kokila. With Gautham Menon’s confidence-boosting dialogues coming in at regular intervals, this definitely goes down as one of those songs to listen when one feels down.

Song of the month: ‘Edhuvaraiyo’ from Kolamaavu Kokila, composed by Anirudh 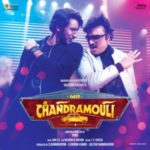 Mr. Chandramouli turned out to be a really good soundtrack from Sam CS once again, as the composer maintained his consistency across three different types of films within the space of two months. ‘Kallooliye’ and ‘Yedhedho Aanene’ were the picks of the lot, while ‘Raajadhi Raja’ was a neat tribute to actor Karthik and his long list of films. 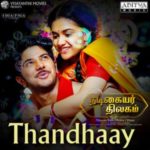 Mickey J Meyer has been impressive in whatever has been heard from Nadigaiyar Thilagam so far. Out of the two tunes that have come out, ‘Thandhaay’ is the better one. The complete album of the film drops on May 3, where we would get a clear picture of what Mickey has been brainstorming for the past one year, for this important project.

Song of the month: ‘Yedhedho Aanene’ from Mr. Chandramouli, composed by Sam CS

Hear the playlist of tracks featured on this list on A Humming Heart’s Apple Music and Spotify profiles.