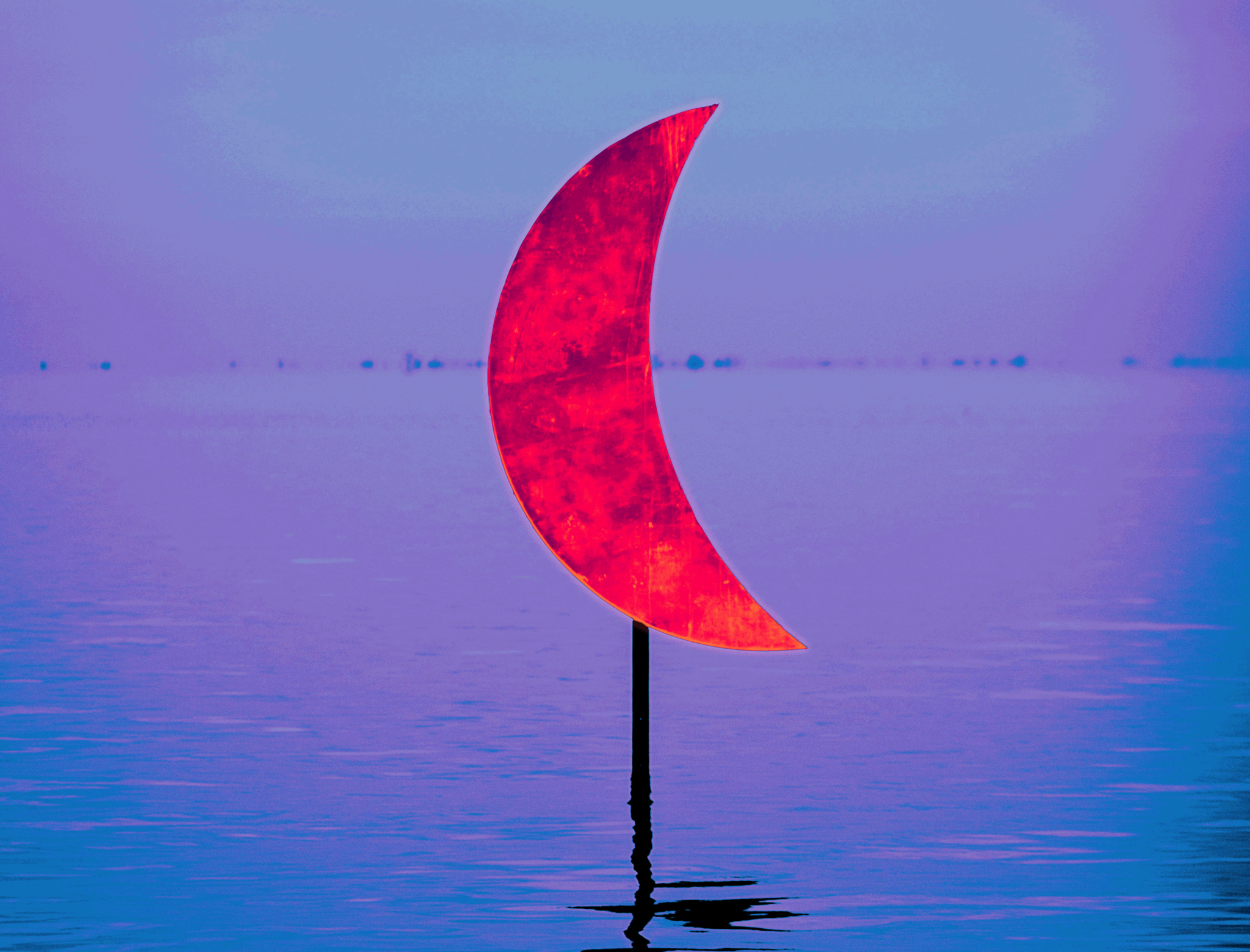 Watch: Where Did I Leave My MoonGlasses? by Man.Goes Human

New-Delhi based four-piece Man.Goes Human dropped a psychedelic music video last week for ‘Where did I leave my MoonGlasses’, originally from their 2017 EP Moonglasses.  While the track first dropped in 2017, this re-release comes with the band’s new lineup.

Featuring 3D animation by Svojas Chori, the video is a visual delight. The track’s celestial themes and mellow vibes are complemented richly by the muted pastel aesthetic. With explosions of vivid pattern, colour and texture, the visuals make for a mind-bending ride.

With a sound that sits comfortably between psychedelic rock, ambient, indie rock and lo-fi, the group has played in festivals, including NH7 Weekender and Ragasthan. They have also toured extensively in Asia, hitting up Singapore and Thailand.

While in Thailand, the band was spotted by director Sam Hargrave, leading to a cameo in Extraction, his action thriller for Netflix. ‘No See’, off their self-titled album features on the film’s soundtrack. Man.Goes Human was set for a North East India tour and was also slated to play a music festival slot in Ho Chi Minh City in Vietnam, both of which are now postponed.