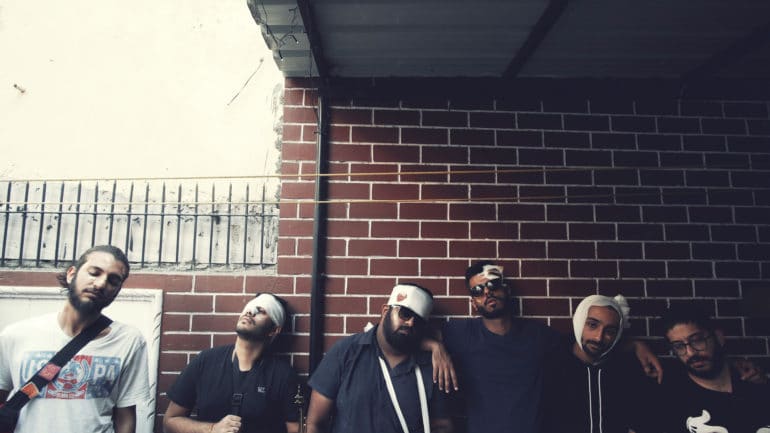 The Revisit Project has released its second single and accompanying music video of ‘Blues’d Not Bruised’ from their upcoming album Brown Man’s Funk.

The video, filmed by Steve Peter, puts forth the story of how the Delhi-band is bruised by life before every jam, but its love for funk and blues music “heals the worrying wounds”. The concept is beautifully put together with one of the band’s gigs at Delhi’s ‘The Piano Man Jazz Club’ integrated into the video. The introductory ‘everybody’s joining in’ makes sense when the live audience from the gig begins singing it too, providing a wholesome touch to the entire production.

Through all its releases, The Revisit Project has managed to lay down a groove that stays consistent with ‘Blues’d Not Bruised ‘ being no different.