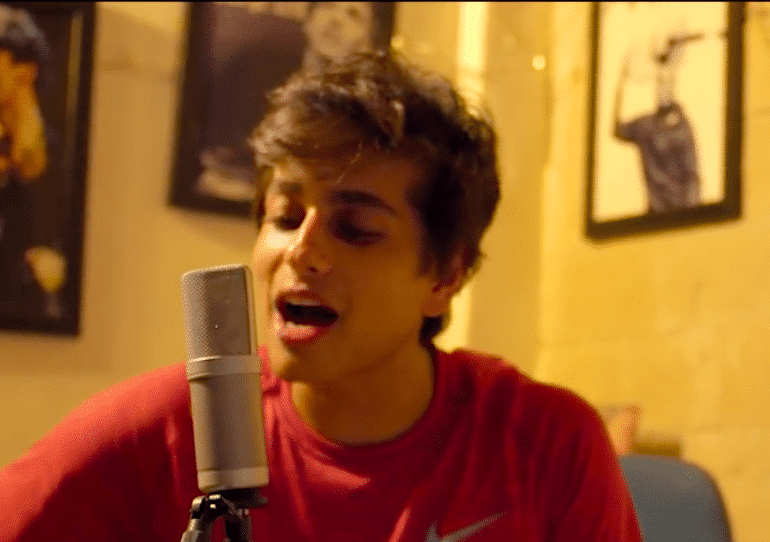 After gaining wide popularity during season 2 of the music reality talent-hunt show The Stage, Raghav Meattle is set to record a full-length album.

He has started a crowdfunding campaign on Instamojo to fund the album, titled Songs from a Matchbox for which he already has the material, the album name and even the cover art. All that is left is for the artist to record the music, which is where the crowdfunding comes in place.

To show potential patrons what they would be paying for if they contributed to his campaign, he has released a video for the lead single, ‘Better Than It All’. The 3-minute video shows his life in his matchbox-shaped apartment, which is also where the name of the album comes from. A video by Jaskunwar Kohli, it finds the singer struggling in the cramped city of Mumbai as he tries to make it as a musician. He looks to the posters on his wall for inspiration and tests his initial recordings with close ones.

If you wish to contribute to his campaign and help him make the album, go here.