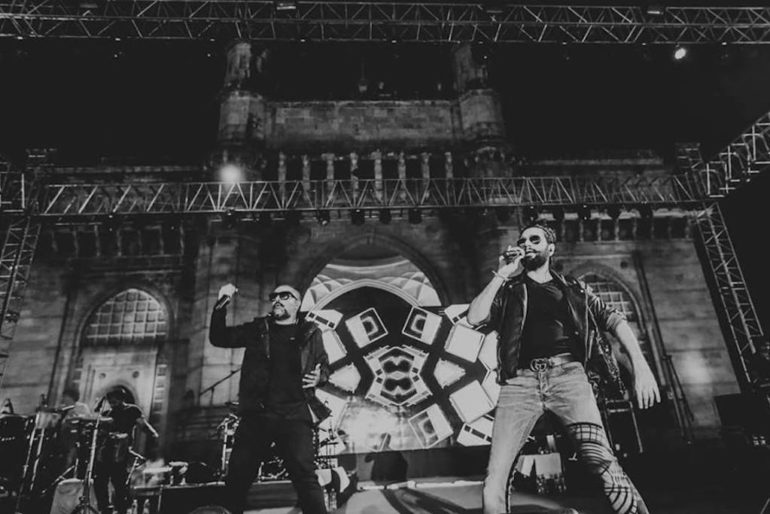 Vishal-Shekhar, Ali Abbas Zafar and Salman Khan to team up for the third time

After collaborating with Ali Abbas Zafar on Sultan (2016) and Tiger Zinda Hai (2017), Vishal-Shekhar will be teaming up with the director for the third time in Bharat.

Yes. Work on Bharat is in full swing , final stage of writing , location scout to begin soon. Nervousness and excitement begins again 🙂 @VishalDadlani@ShekharRavjiani@Irshad_Kamil will start the music this month 🙂 3rd collaboration together.

Zafar’s debut Mere Brother Ki Dulhan and his sophomore directorial venture Gunday both featured music from Sohail Sen. But the filmmaker has used the reliable Irshad Kamil for all his films, and for the fifth time, he is entrusted with the job of penning the lyrics.

The film will be a remake of South Korean film Ode To My Father, directed by Yoon Je-kyoon and its remake rights have been bought by Salman’s brother-in-law Atul Agnihotri. The premise of the film surrounds a young boy’s promise made during the chaos of the Korean War.