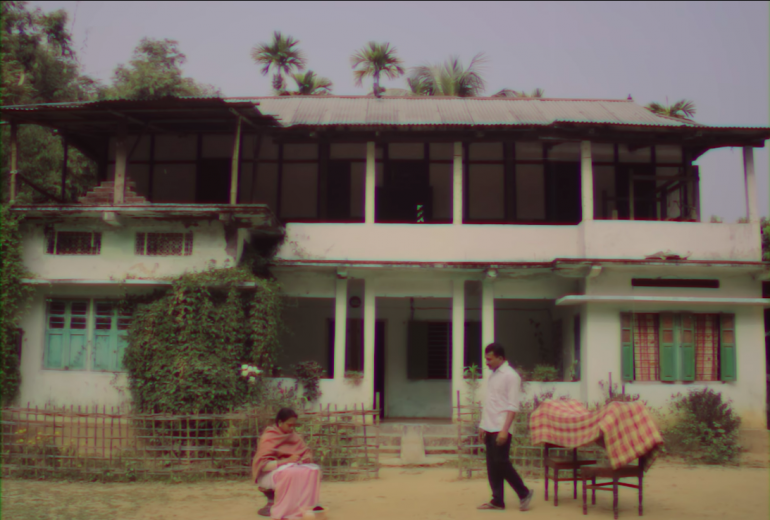 Bishrut Saikia is a singer-songwriter based in Assam, currently working towards the release of his debut album titled Ogrogami. Last week, he released the music video for one of the lead singles ‘Upohar’ on his YouTube channel.

Witten and sung by Bishrut, the track was co-produced by Sumit Baruah at Guwahati-based The Soundzone Studio. The music video, directed by Anshuman Gogoi, captures moments of warmth and love and highlights simple moments of intimacy that people experience through the course of their lives.

Bishrut has released two other songs in the past which will become part of the album, along with this latest release.