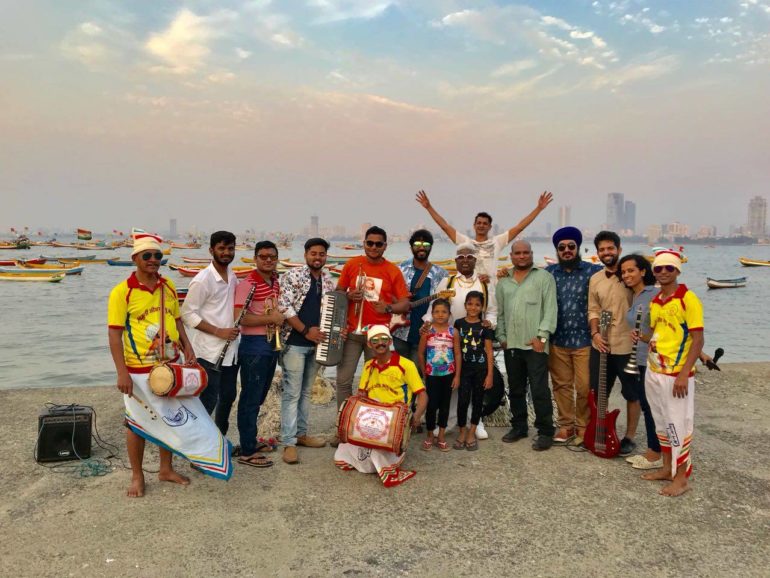 ‘Papletwaali’ is a Koli folk song by the Mumbai-based singer-songwriter Chintamani. The song and video is a part of a project called ‘Pehli Pehel’ by the group Zubaan Music. Their efforts are undergirded by their zeal to bring indie artists from different corners of India to come together and make new music.

Naturally influenced by the Koli folk songs that he grew up singing to and performing with all his life in Worli Koliwada of Mumbai, Chintamani has been writing and composing his own songs now, which bring alive a characteristic vibe that makes you dance to its rhythms.

‘Papletwaali’ has been entirely written and composed by Chintamani Shivadikar. The music production is handled by Kavish Seth and team.