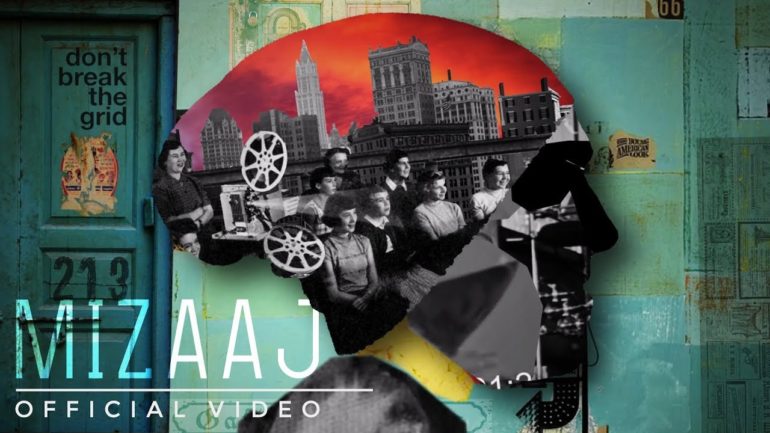 The Local Train’s follow up album Vaaqif has been riding the high tide abetted by the raging momentum built up from their debut record Aalas Ka Pedh. Thakur is firm in his belief that the band is in a state of evolution. While retaining their iconic signature sound, they have striven to raise the complexity manifold.

‘Mizaaj’, the album’s sixth track, which the band says is about “getting nowhere in life”, was penned last. The band has collaborated with Ekabhuya Animation to spearhead the conceptualisation and production. Ekabhuya is an independent production house that has worked on a wide gamut of projects including for NH7 Weekender, musical group Brandish Projekt and world music band Maatibaani amongst others.

The new music video is in constant flux. Littered with computer heads fettered by chains, they seek redemption. The video hums to the tune of the guitar work, seeping life in and out of the crevices as Raman Negi dares to dream yet falls short, bereft in an existential crisis, divorced from reality. It is an artistic statement in and out of itself.