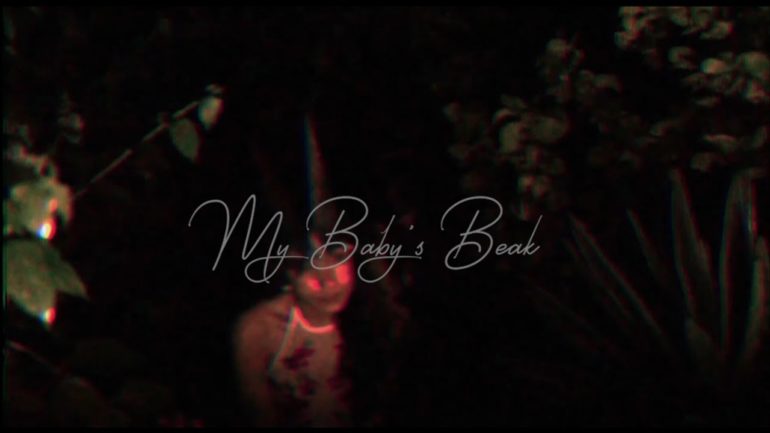 Watch: The F16s surreal visual companion to My Babys Beak

Ahead of their follow up to one of the most successful indie rock albums to date, Chennai basted alt-rock outfit the F16s have teased their bold new direction in ‘My Baby’s Beak’.

This is the second single and music video following ‘Amber’ from their upcoming EP WKND FRNDS.

Counting down the days to the release of their hugely anticipated follow up to Triggerpunkte, which will be out May 31, the F16s  new stylistic direction is on full display on ‘My Baby’s Beak’. The band seems to show a desire to build on top of the laid back aesthetic of Triggerpunkte by creating a more lush atmosphere with richer textures and layers. The track boasts floating synths and colourful horn sections all blended together seamlessly to create a laid back blend of alternative rock and psychedelic rock.

On the surface, the vocals lament the loss of the protagonist’s track of time due to his current infatuation but get denser with every verse, thus going hand in hand with the layers of sound that the band keep throwing on top of us. The music video that accompanies the track features an LSD soaked psychedelic experience with its grainy, polaroid aesthetic and a colour palette that shifts and inverts abruptly. The video focusses on the atmosphere and emotion rather than a narrative to blend in with the dreamy music that accompanies it.

Formed in 2012, the band has consistently made it a point to explore and diversify their sound without straying too far away from the alt-rockian tree that spawned its seed. On their 2016 full-length LP, Triggerpunkte, the band had sufficient real estate to polish and refine their sound with laid back instrumentation and lyrics without losing touch with the rigour of their parent genre.