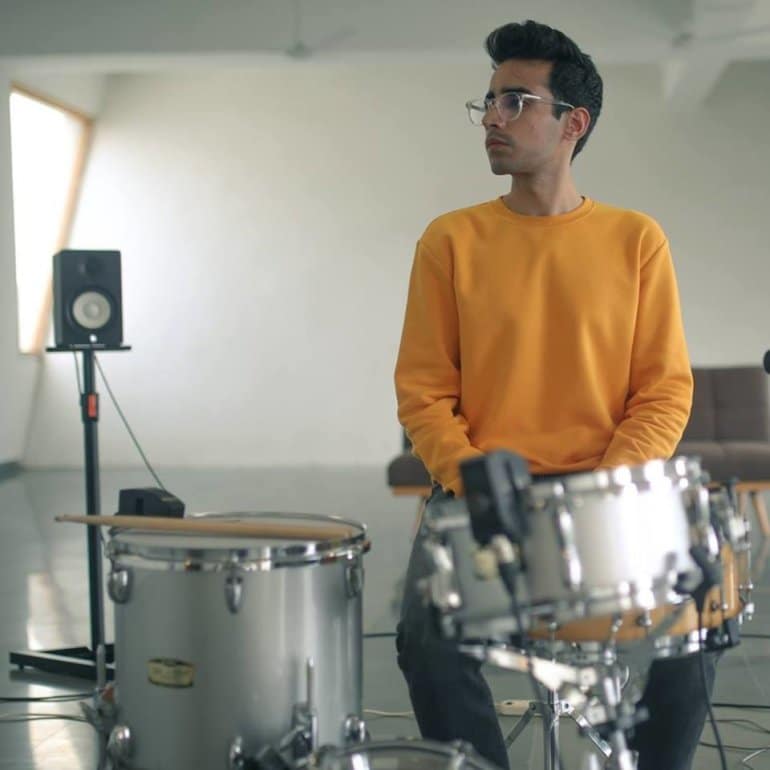 Tarun Balani’s latest release ‘Hypnagogia’ under his new moniker Seasonal Affected Beats is a fine integration of technology and performance.

His transition from his critically acclaimed work in jazz to electronic music looks promising. The synth in play gives the music a crisp bend and paves the way for the listeners to experience a rhythmic ‘hypnagogia’, a word that signifies the transition from wakefulness to sleep.

With the innovative drum technology, Sensory Percussion, playing its part in making the listening experience more dazzling, ‘Hypnagogia’ is a part of his trans-media project that according to him will “include a very strong component of immersive visual art, live lighting gear and maybe even the possibility of adding AI to the live performances”.

Produced by Rohan Ramanna at Island City Studios in Mumbai, this track blends Rohan’s production skills with Tarun’s prowess in composition and performance.

Seasonal Affected Beats’ EP is likely to come out in the second half of 2019.