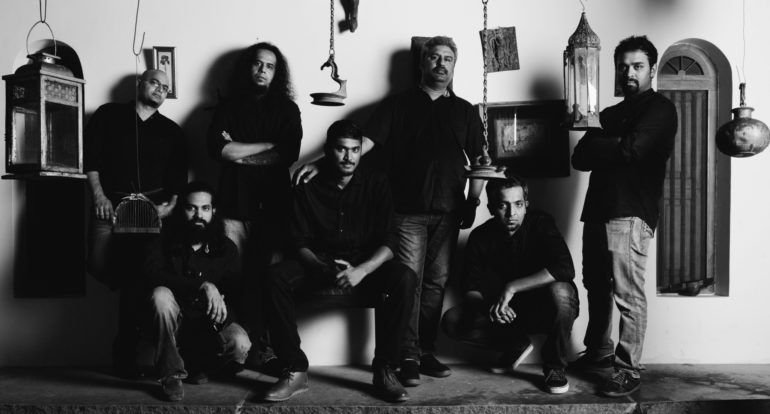 The Bengaluru-based Carnatic progressive rockers, Agam, has just released the music video of ‘Rangapura Vihaara’. It is the sixth music video from its grand musical project ‘A Dream to Remember’.

The song is based on the namesake, oft-performed Carnatic hymn, composed by Muthuswami Dikshitar around the 18th century. Ergo, the latest addition to the promising indie Carnatic-rock band’s sophomore compilation ‘A Dream to Remember’ falls squarely in its forte.

The band has performed versions of ‘Rangapura Vihaara’ on a few occasions before. The latest version dwarfs them all – the sheer ensemble of musicians, the choral layering and the rock treatment beautifully elevates this recording. The song has a marked transition from a divine mood to rock aided by the bassist. It soon explodes into a wonderful fusion – the chorus chipping in with the nearly cheesy ‘Ranga…Ranga…’ amidst drums and the Sitar masterfully played by Shruthi Kamath.

As Harish Sivaramakrishnan ups his ante in singing lending deft improvisations, so does Agam in the sixth song of its album. The new video arrives right on the band’s monthly schedule, following the folk-style ‘Kooth(u) over Coffee‘.