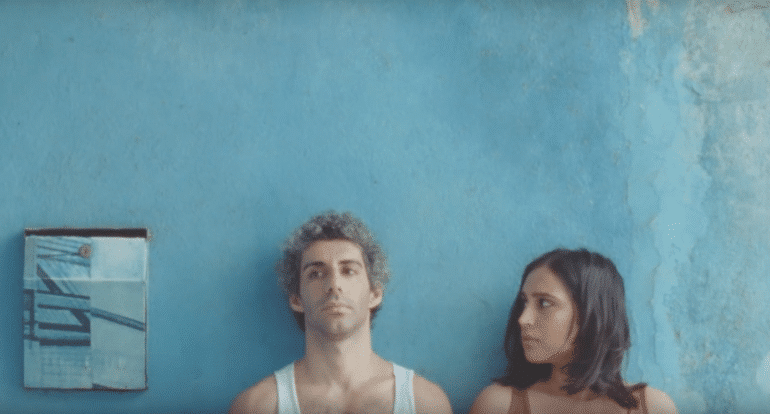 WATCH | An honest representation of love in Prateek Kuhads cold/mess

Prateek Kuhad has released a music video for his track ‘cold/mess’ from his latest EP. Created and filmed by the team at Jugaad films, the video is so touching it, Kuhad claims, left him with goosebumps.

The physical and emotional representation of love the way it has been done in this video is something not seen very often in the mainstream as well as independent productions. The chemistry between actors Jim Sarbh (Neerja, Padmaavat) and Zoya Hussain (Mukkabaaz) lends it a realistic appeal, and brings out the pain of heartbreak in the most honest way possible. What starts with a shared dislike for lemon tarts quickly turns into a deep, passionate love for each other.

At the beginning of the video, they discuss how it would not be a good idea to get together but end up giving in to temptation and fall deep, metaphorically in love and literally in a pool. The image that is created is the same as the one on the cover art of the album. When they are swimming in the depth, they start to see the cracks in the relationship and start fighting but they are in too deep to be able to get out of it unharmed.

Within the span of six minutes, the video covers all aspects of a meaningful relationship between two lovers, the fun parts as well as the insecurities. As it comes to an end, Jim gives in and does the one thing he promised not to do when they break up – play a sad song.

A couple treading through the ups and downs that come with an intense love for each other filmed in an Instagram-friendly filter is exactly what the song should look like. The music video perfectly matches the sensibilities of Prateek Kuhad, specifically his music on cold/mess and makes his latest release all the more stunning.