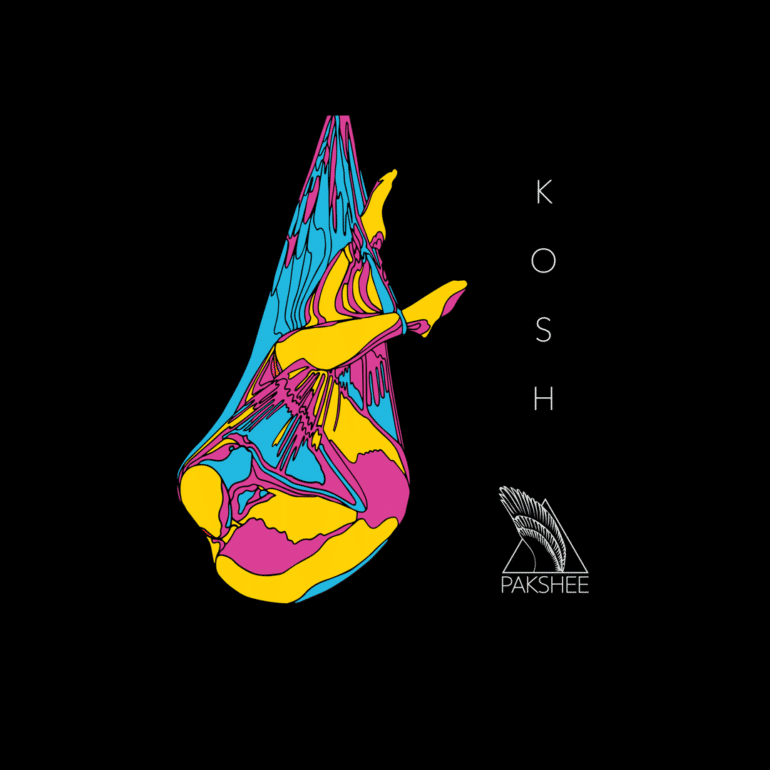 WATCH | Pakshee releases a new video for its single Kosh

Indian fusion six-piece band Pakshee has released a new single, ‘Kosh’ along with a video directed by Mohit Kapil. The touching video revolves around three parallel storylines that evoke the feelings of loneliness, fear and detachment.

The first story shows a single mother raising her child all by herself while she deals with loss and loneliness. The second story revolves around a young dancer and her photographer, while the third one sees an aged couple dealing with detachment and the fear of an inevitable loss. The video beautifully portrays how these feelings arch over their daily lives and define their present.

Pakshee, based out of New Delhi, has been active for several years. The band has made a mark not only on the local but also the national independent scene. Its brand of fusion music brings the worlds of hindustani classical, carnatic classical and rock music together and makes for an uncommon, but welcome, combination.