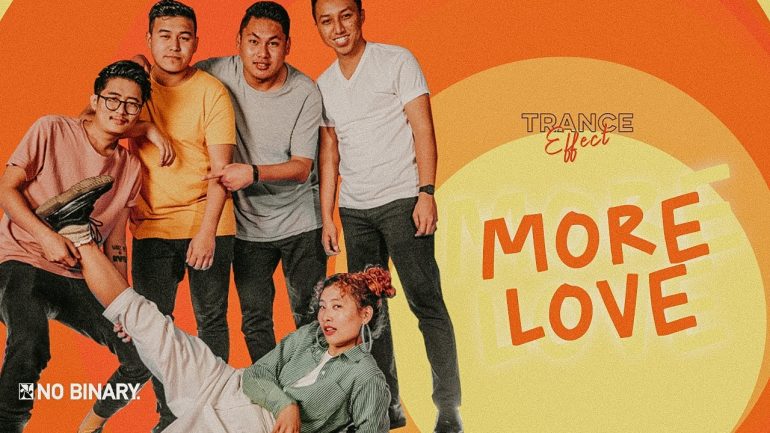 If you listen to ‘More Love’ without seeing where the artist is from, it would not be wrong to mistake it for a contemporary Western band. The sound is very rooted in the blooming, danceable pop tradition that has swept mainstream international music in the last few years.

But this band is from India – more specifically from Dimapur. A pop-rock outfit, their music is characterized by melodious riffs, warm chords and energetic rhythms. They can make you dance while radiating positive vibes.

‘More Love’ also does the same, but with a bittersweet pang of love. Opening with guitar lines and atmospheric sound waves, the vocalist says outright that ‘this is not a love song, but just something to say to you.’ In other words, it’s unsaid honesty that one would like to express to their lovers – the innermost feelings. The song was part of the band’s debut EP Clowns that came out last year.

Even though the guitar got two places to go off the radar with mind-blowing solos, it played repetitive riffs as it went well with the pop sound. Basically, the whole is given more importance than individual parts. This is even better illustrated in the energetic pace that all the instruments take in the latter half of the song, transforming it into a dance number from a listening-in-bed-at-night tune.

Trance Effect has a long way to go – the Nagaland-based band’s music has the potential to attract an international following. It is certainly designed to do so. For the country’s indie music scene, it illustrates the quality of music that the northeast is churning out.