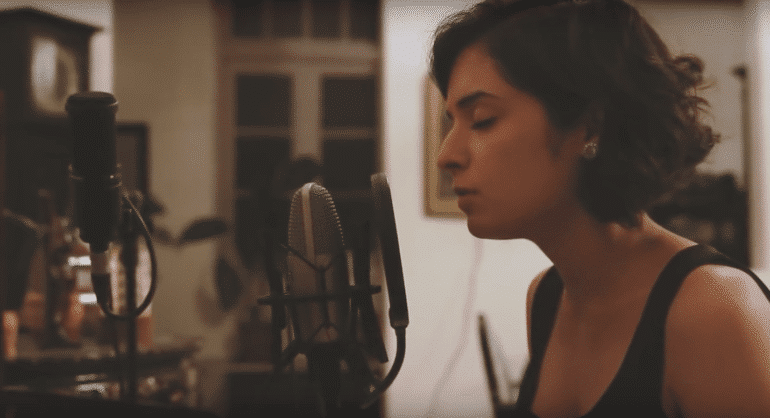 Mumbai-based singer-songwriter Maalavika Manoj who goes by the moniker Mali released a piano version of her song ‘Sooner Or Later’ along with a video. Shot by Tejas Menon who often collaborates with the singer, the video is simple but moving as she plays the piano, and goes very well with the mellow sound of the track.

Mali released her debut solo album Rush last year which included the original version of the track, and also featured on our list of top 20 indie albums of 2017. Her country sound is unique in the Indian independent industry which makes her one of the most promising female artists right now.