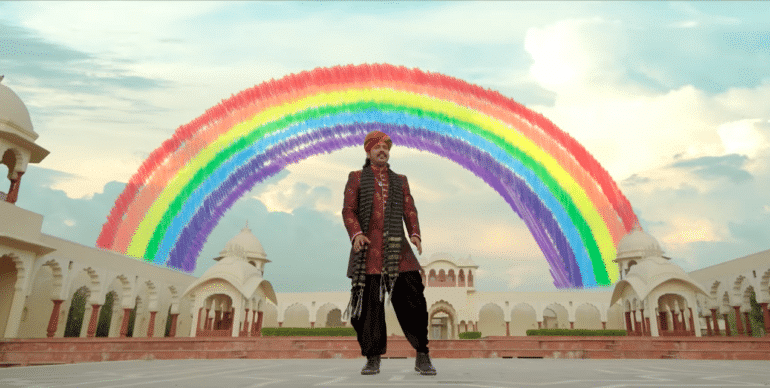 Mame Khan’s renowned Rajathani folk music from the Thar is the product of over fifteen generation of tradition. The second episode of Folk Phonic, a project spearheaded by the maestro himself, features a grandiose Rajasthani folk number ‘Laal Peeli Ankhiyan’. The track has been infused with Flamenco and western sounds.

Mame Khan’s late ventures have seen him experiment with modern music and global sounds, introducing them into renditions of his folk songs. For the Manganiyar singer whose first brush with western music was on Trivedi’s Coke Studio, Mame is reinventing traditional folk and Sufi songs while staying true to their soul.

Mame is best known for bringing his artiste to the likes of Bollywood films such as No One Killed Jessica, Luck By Chance and Mirzya. Mame also brings to life poetry from Sufi legends of Sindh and Rajasthan, including Bulleh Shah, Mira Bai and Baba Ghulam Farid among others to his live performances.