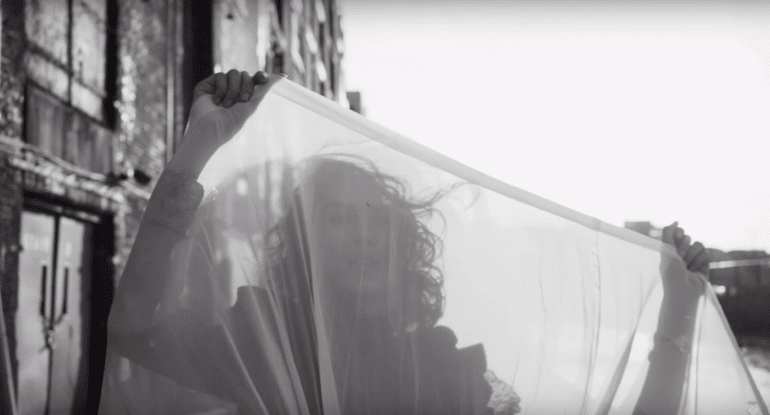 Little Whale has released a new video to accompany the second track ‘Whaler’ from their new EP that came out in January. Little Whale is a new ambient electronica project from established players in the music sphere, singer and songwriter Ankur Tewari, electronic producer and tabla virtuoso Karsh Kale and Gaurav Raine of Midival Punditz.

A beautiful film shot by Anja Matthes, the video to features Milan Xai in an unmitigated monochrome aesthetic. ‘Whaler’ is among the longer tracks on the EP, however, the gorgeously put together video makes time halt. Released by Gravity Sounds Electronica, the EP builds and tears down lush dreamscapes through the course of their four-track collaboration. Watching the video is an absolute sea of calm.

Ankur, Gaurav, and Karsh bring their individuality and diverse expertise to the table whilst also having explored new avenues on the project. Although Little Whale has been in the works for the past five-odd years, the team was in no rush to release. The EP comes out at a time when ‘Gully Boy’, the music for which has been supervised by Ankur and has Karsh behind the original score, has hit theatres.