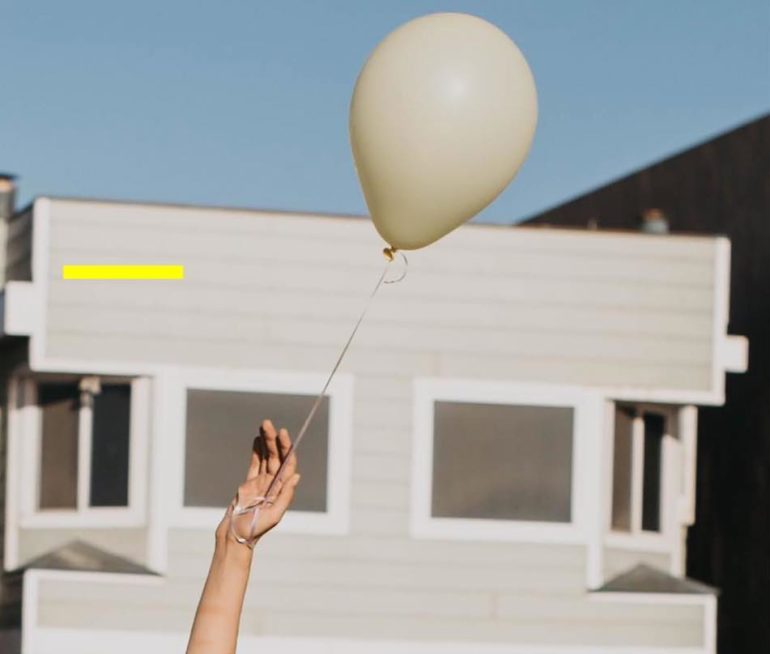 After she released her single ‘Underscore’, preceded by a high level of anticipation from her niche fanbase, Kavya Trehan has now topped it off with a sunny new music video. Directed, produced and edited by California-based Shawn Thomas, the video adds pretty colours and a meaning to Kavya’s trippy beats, giving it the perfect look that a hit single demands.

In the video, Kavya is obsessed with pretty pastel coloured balloons, and cannot seem to let go of them. She carries one wherever she goes. She is giddy and skips around as long as she is holding on to the balloon, but loses her cool as soon as it flies away from her. After she has lost a bunch of them to the sky, she starts bursting them on her own and towards the end, she is seen letting go of her obsession.

The balloons, besides adding to the aesthetics of the video, serve as a metaphor for how obsessive nature can be counterproductive and how important it is to let go. As she realises her happiness doesn’t depend on the balloon in her hand (or the love she can’t let go of), it becomes easy for her to lose it to the air. With a pleasing palette and calmative beats, Kavya Trehan’s ‘Underscore’ is a definite hit.