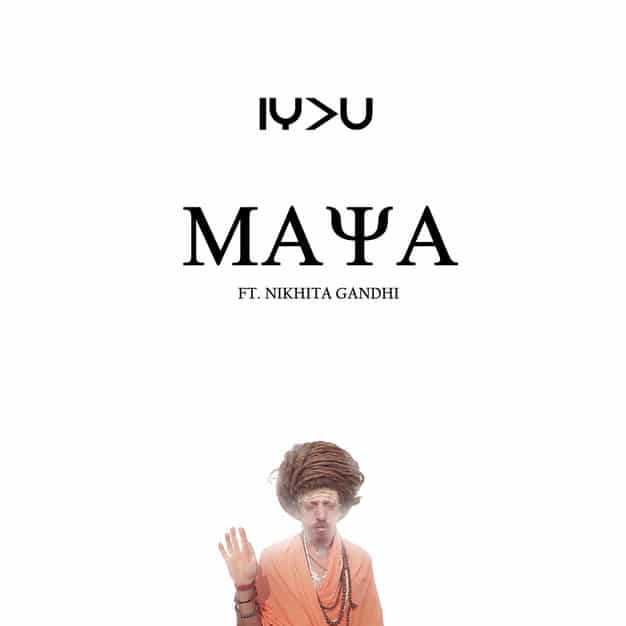 The latest in the indie music scene is the Kolkata-based electro-hip-hop act IYKU, with the frontman EPR Iyer and guitarist Kuntal De. The duo has roped in Nikhita Gandhi for its debut single ‘Maya’, that came out earlier this week.

The intriguing track begins with the sound of ‘Om’, and quickly enters the territory that the band positions itself in. The song juxtaposes a mix of electro-dubstep-rap stretches with very refreshing folk portion led by the Kolkata-based singer Nikhita Gandhi. While the rap itself doesn’t impress much, the synth segue throughout the song, that stitches the rap with the folk works well binaurally.

Nikhita Gandhi reserves the best part of this joint venture with an enterprising vocal range (a la ace Indian folk artistes Ila Arun and Kalpana Patowary), and it is evident that folk comes extremely naturally to her (which AR Rahman teased out recently in ‘Saarattu Vandiyile’ from Kaatru Veliyidai).