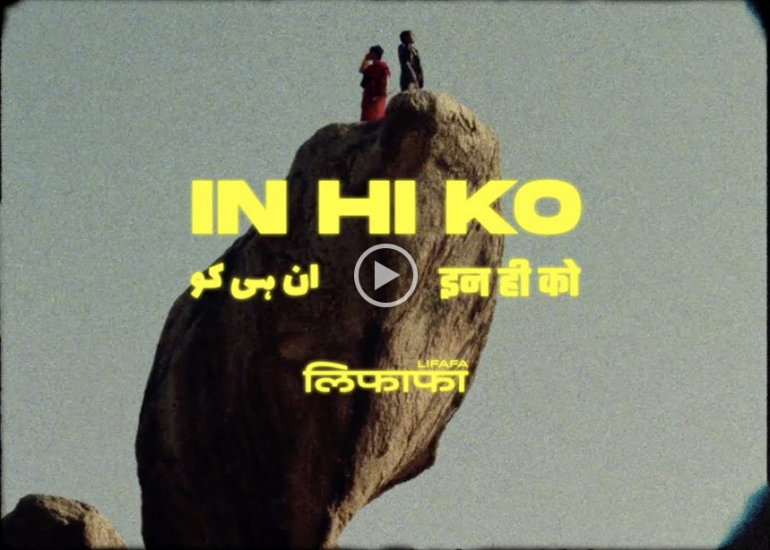 Watch: In Hi Ko by Lifafa

Electronic artist Suryakant Sawhney, who goes by his stage name Lifafa, dropped a music video for ‘In Hi Ko’, the first Hindi song he ever released back in 2013. Wanting to scrub his pre-Jaago history and starting afresh, Sawhney said that some people had bought and downloaded it— and from that came this video.

“Utkarsh Raut decided to bring the song back to life with a video he made for the song in his own time. I think he did a great job and so here it is, while you wait for Superpower 2020,” said Sawhney.

The music video features footage from the Indian Film Archive from filmmakers such as Kamal Swaroop and Mani Kaul as well as Indian Railways, spliced between random shots from a time gone by. It features some scenes from Bollywood movies with actors like Shashi Kapoor, Amrish Puri, and Naseeruddin Shah making an appearance, as well as what seems like some scenes from a documentary.

Talking about his video, Raut says, “the film is a cyclical narrative as a meditation on the current times, with Lifafa’s ‘In Hi Ko’ juxtaposing best to all things vivid India is.”