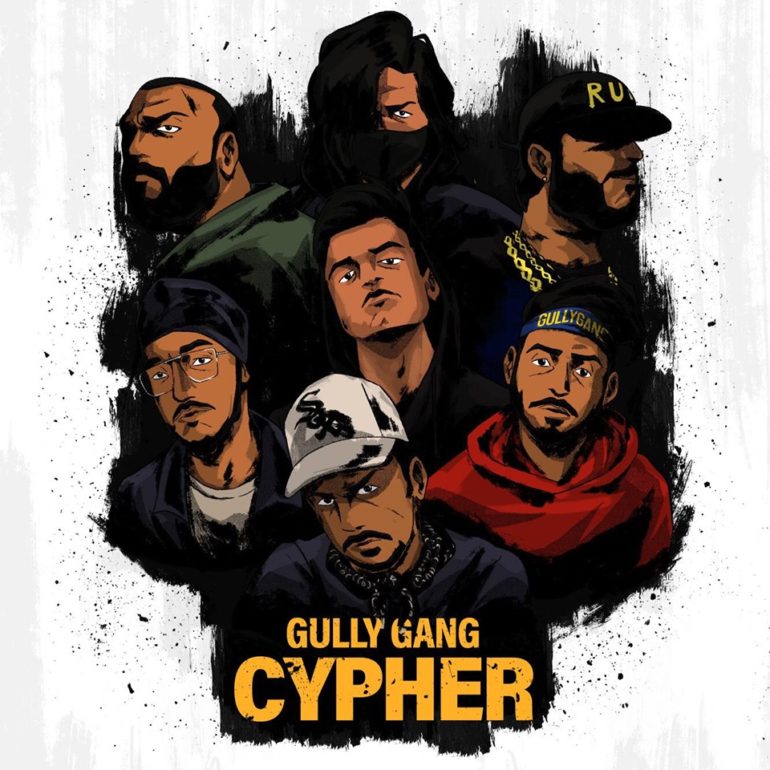 India’s biggest names in hip-hop have managed to captivate audiences by fleshing out the core of the genre’s appeal and elevate it to new visceral heights.

Rapper Divine is now extending his reach by stepping in as a curator of various hip-hop talents. Under his independent entrepreneurial venture Gully Gang Entertainment, the record label named Gully Gang Records has exploded onto the scene with a cold blooded track featuring a lethal hip-hop ensemble consisting of prominent rappers Aavrutti, D’Evil, Shah Rule and Karan Kanchan.

‘Gully Gang Cypher’ is nothing short of a bold, aggressive and in your face set of fiery verses over beats pulled straight from 90s hip-hop with grimy percussions and trumpety synths. The four rappers zig and zag their way through boastful verses with dense, internal rhymes and tonnes of double entendre. The video features nothing more than them yelling at the camera and stopping just short of leaping through the screen to take control of your soul. The simplicity of the video puts the sheer ambition and scale of the project in stark focus.

As India’s take on the hip-hop genre continues to grow and mature, we find ourselves at the cusp of an inflection point leading to what is most likely a new era in Indian indie music. Hip-hop as a genre, even with all of its gangster and bling shenanigans, has never ventured too far away from its underground roots. The passion, aggression, attitude and urban poetry has had the penchant to mobilise and inspire entire social movements and challenge social norms. Beneath the chest thumping and gunfire, we find an incredibly personal and intimate layer to the lyricism which is seldom found in other forms of music.

At the end of the day, ‘Gully Gang Cypher’ is just four incredibly clever urban poets chronicling their claim to the throne throwing every trick up their sleeves at the screen. This no-nonsense attitude, paired with an incredibly catchy track gives you no choice but to hit that replay button till you submit to the will of the Gully Gang.