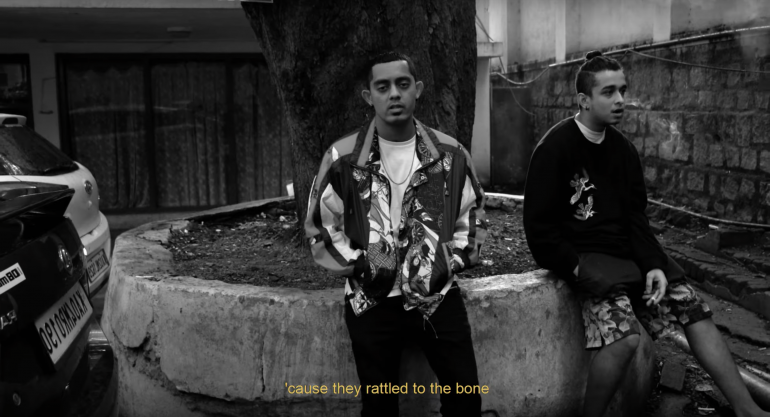 Bengaluru rapper Hanumankind dropped a new track and music video this week. The song has been produced by the rapper’s frequent collaborator, a Hyderabad-based electronic music producer Kalmi.

‘Genghis’ is Hanumankind’s first official release of the year, and the music video, shot entirely in monochrome, features some of the most striking shots of the Bengaluru city, its people and the rapper.

‘Genghis’ is only the third music video put out by Hanumankind since he released his first single ‘Daily Dose’ on music streaming platforms in 2019. The rapper has undeniably evolved a refined visual style which makes his music videos a treat to watch.