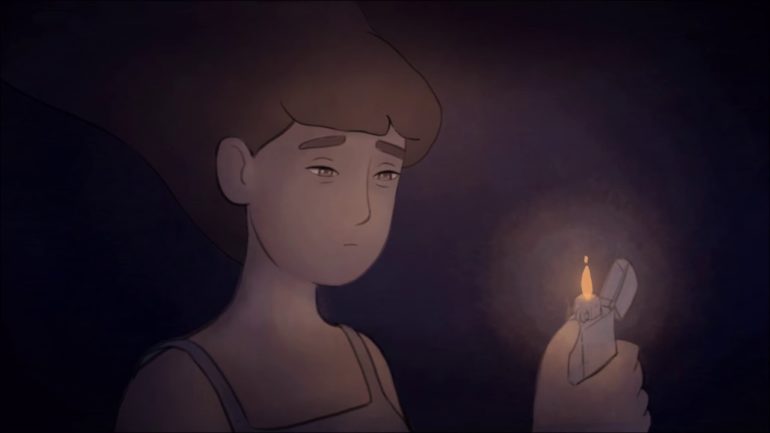 The new music video is an added buttress to the track’s cause. The video has been directed by the talented animator Oindri Dutta. She chooses to play a lot with light, contrasting the interplay between the fall of night and the rise of day to the protagonist’s pliable heart. The video crucifies the eponymous feather, which holds a significance for the band’s fascination with birds. Doused in earthy candour, the video is nothing if not relatable.