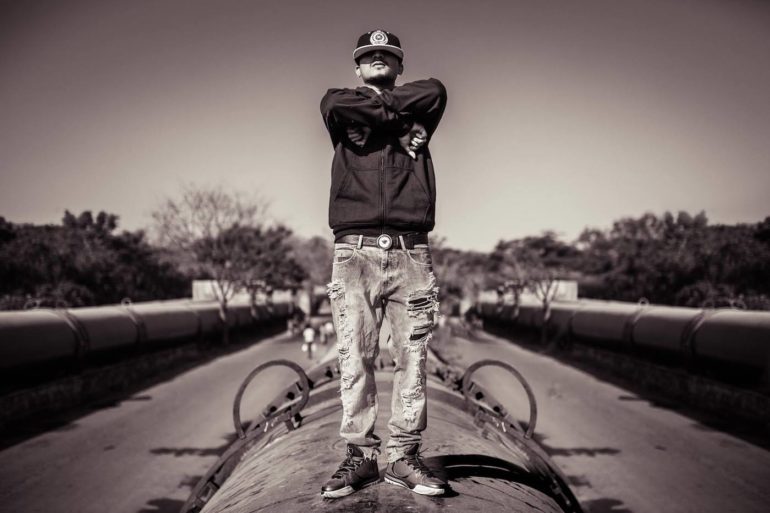 Filming the dark side of the Maximum City is a venture that often risks being riddled with cliches. The music video of rapper Divine’s ‘Kaam 25’ for the highly anticipated Sacred Games is not immune to it. However, the slick edits and neon-infused lighting intercut with gritty shots from the upcoming Netflix series elevates it to a level rarely seen in Indian rap/hip-hop music videos.

The words, grimy and haunting, are penned by Divine. He talks about everything, from corrupt politicians, the bribe-hungry police force to the drug-ailed streets of Mumbai. Director Arjun Singh’s camera dollying through the messy streets and pencil-thin staircases of overcrowded chawls-cum brothels captures the underbelly in the pleasing ‘show, don’t tell’ manner.

The song is co-composed by Divine and producer Phenom. The tune is awash with sharp, chainy synths and razor-thin metallic percussion.

Sacred Games will be out on July 6 on Netflix.