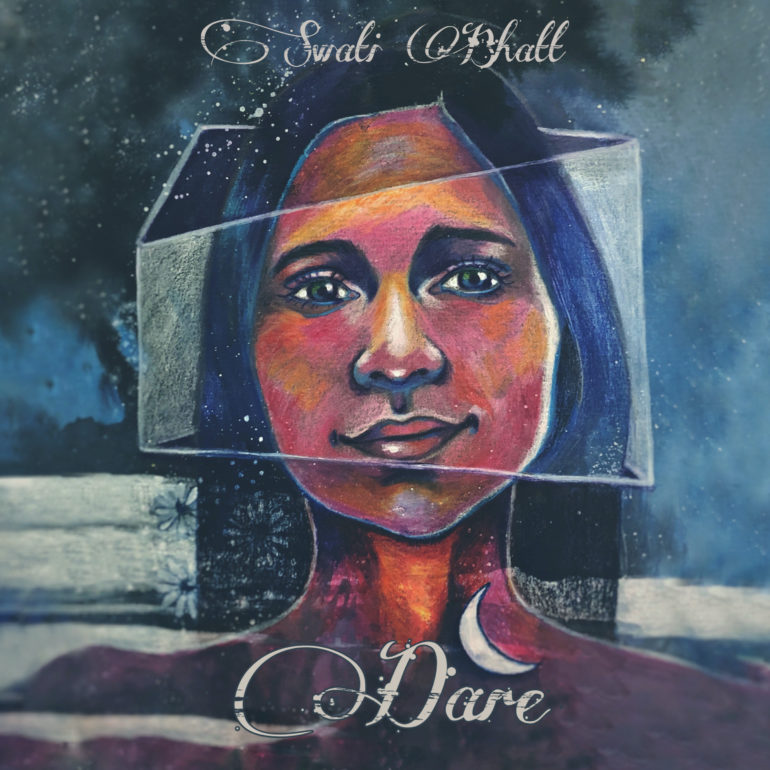 The Delhi-based songstress lines up her debut EP release with its second single and accompanying video shedding light on her live ensemble.

Originally from Raipur, Swati Bhatt combines firm roots in Indian Classical and a keen ear for Western melodies into evocative songs laden with introspection and self-belief.

With ‘Veiled’, her first single in January, the singer dished out some understated maturity – both visually and lyrically – tracing the arc of a central character with difficult decisions to make. While cut with shots of the singer herself, both characters remained in isolation against outdoor backdrops.

‘Dare’ adds pleasant contrast, Swati placing herself forward along with her live ensemble. While the lyrics deal with an artist’s self-doubt, the music has a playful bounce, echoed in the band’s performance. Conceptualised by Kanika Thukral, Swati stars in shots replete with metaphors of being in a box or being a copy of a copy highlighted by some stellar art direction.

The song is essentially a pat on the back for artists mired in nitpicking at themselves. In her own words, “When you are your own biggest critic, it gets difficult to let go and be yourself. This song is a cheer for finding a voice inside that helps you break the mental barrier of self-doubt”.