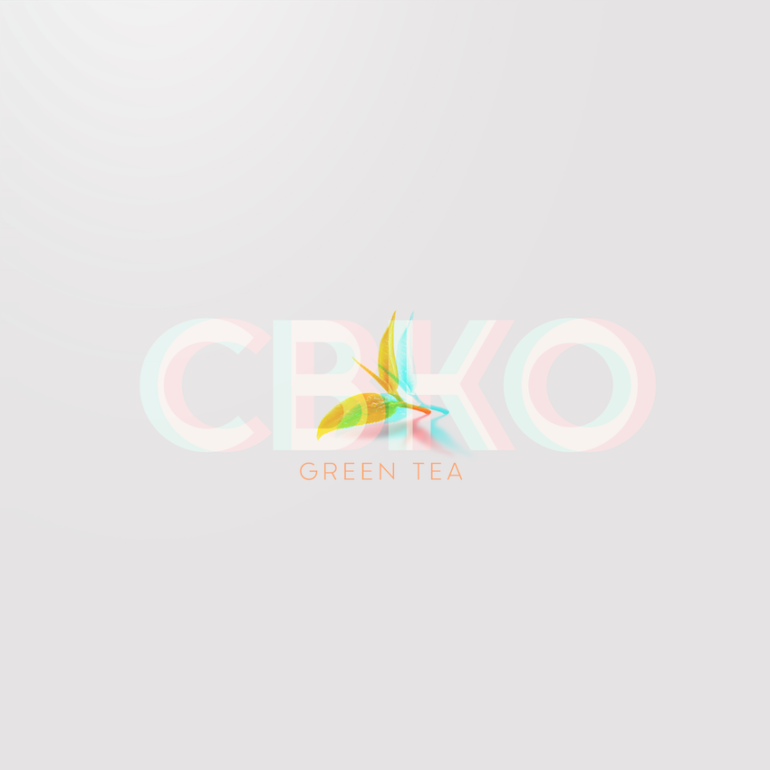 Watch: Curtain Blue and Komorebi get dreamy on ‘Green Tea’

Ask producer-singers Curtain Blue aka Abhishek Bhatia and Komorebi aka Tarana Marwah about a specific time their friendship has strengthened and Marwah says, “I’d bring up an anecdote, but I don’t know if you’d be allowed to publish it!”

Bhatia, the frontman of experimental rock band The Circus who’s also held the mic for electro-rock acts like Karajimo, says every festival and gig they’ve both been a part of has been “a riot.” Marwah adds, “Having Abhishek around in Delhi makes life more bearable, and we always have the best time when we’re hanging out or writing.” Inspired by the closer “moments of comfort and clarity” in their friendship, Curtain Blue and Komorebi, wrote their electronica offering ‘Green Tea’.

The collaboration is built on top of wispy layers of synth, Curtain Blue’s distinct baritone, and Komorebi employing a saccharine vocal harmony as a hook, one that gets stretched and glitched out on her newly acquired KAOSS pad. In the accompanying music video shot by Riddhiman Ghosh, we get a glimpse into the audio-visual experience that will likely be the next Curtain Blue-Komorebi joint set. Marwah adds, “The whole point was to show you what our live set will look like. Hence the slightly informal quality to the video.”

While Curtain Blue started out in 2013, Komorebi has been releasing music since 2015. Bhatia’s previous collaborations include German producer Robot Koch and Mumbai artist Monica Dogra. Marwah was part of electronica group Tankbund before becoming a fixture in Midival Punditz’ live sets and collaborated with the likes of multi-instrumentalist/producer Karsh Kale and guitar ace Warren Mendonsa (Blackstratblues).

This collaboration is released on the capital’s electronica veteran Gaurav Raina’s label Gravity Music. While both artists consider Raina (Grain, part of Midival Punditz) a mentor, this is the first release on the label that isn’t a Midival song. Bhatia adds, “I think we’re lucky to have someone like him to share his perspective on our work from time to time.”

Even though both artists are prepping to release their solo albums this year, the collaboration clearly isn’t a one-off occurrence. It’s the start of a project that sees both artists in their best element.

Bhatia says about working with Marwah, “It’s the comfort of making mistakes while producing, to singing in character voices in front of each other. It’s fun and productive.” Marwah adds, “There are no formalities, we need not delve into semantics; it’s comfortable. We are releasing more music together this year in the form of another EP.”